The trailer for a new series of shorts, Olaf Presents, has arrived and we’re getting a small sample of how everyone’s favorite snowman will retell other stories from Walt Disney Animation Studios. 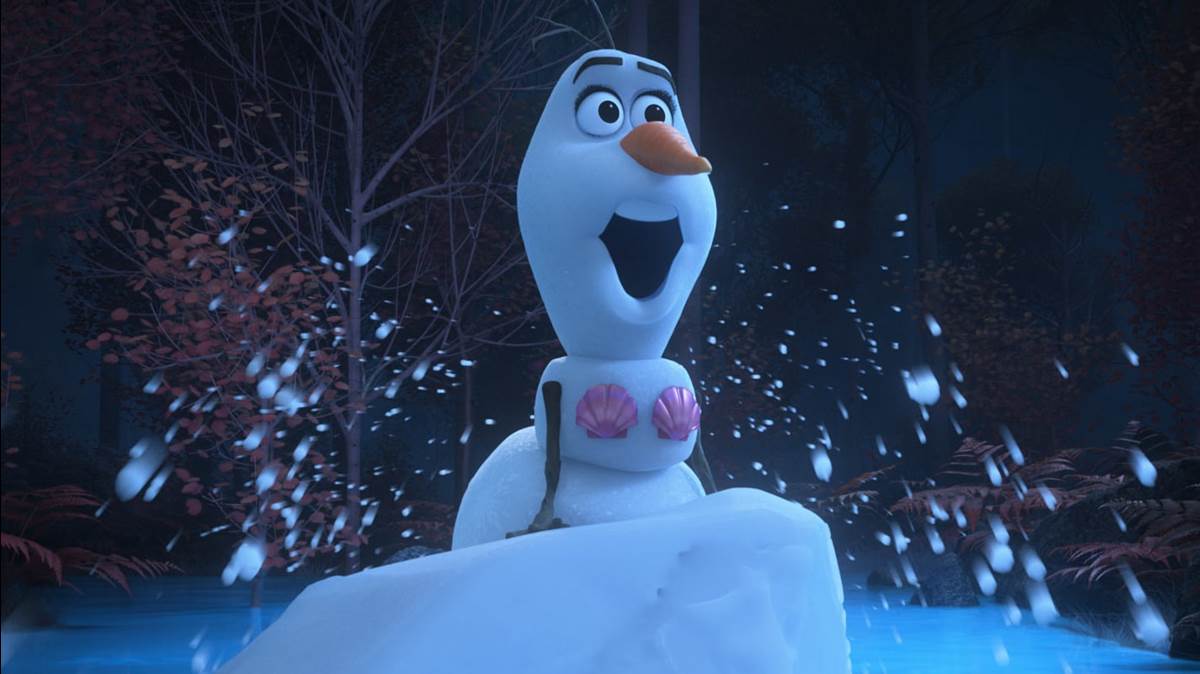 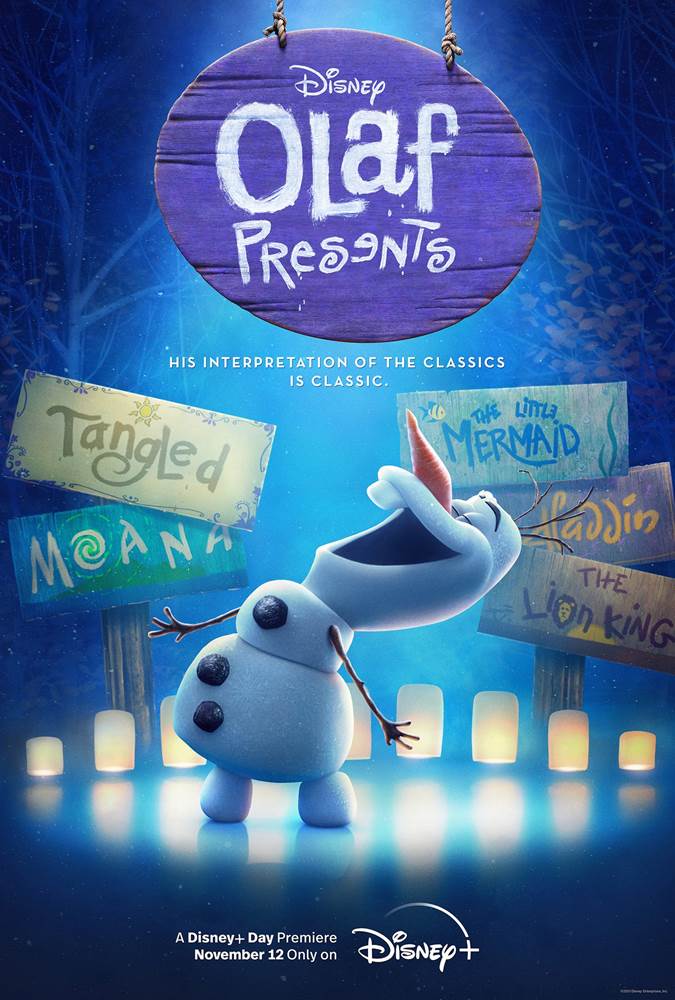