The VIEW Conference in Italy that focuses on computer graphics and 2D and 3D Animation is set to feature a special virtual panel giving us all a closer look at the upcoming film from Walt Disney Animation Studios, Encanto. 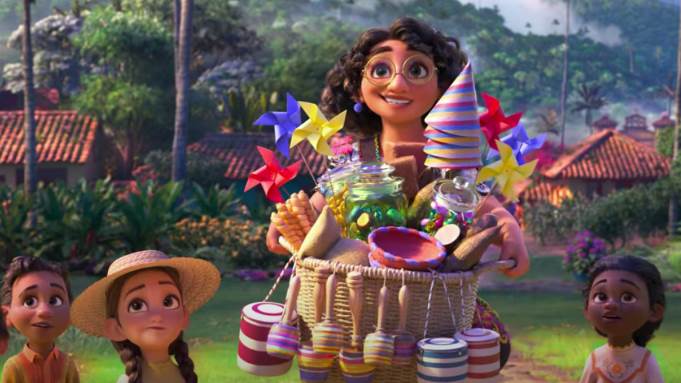