Tokyo DisneySea is currently celebrating its 20th anniversary. A new show celebrating the anniversary, called “Time to Shine!” is now playing, and we have some photos to share, courtesy of Kawamura Tetsuya. 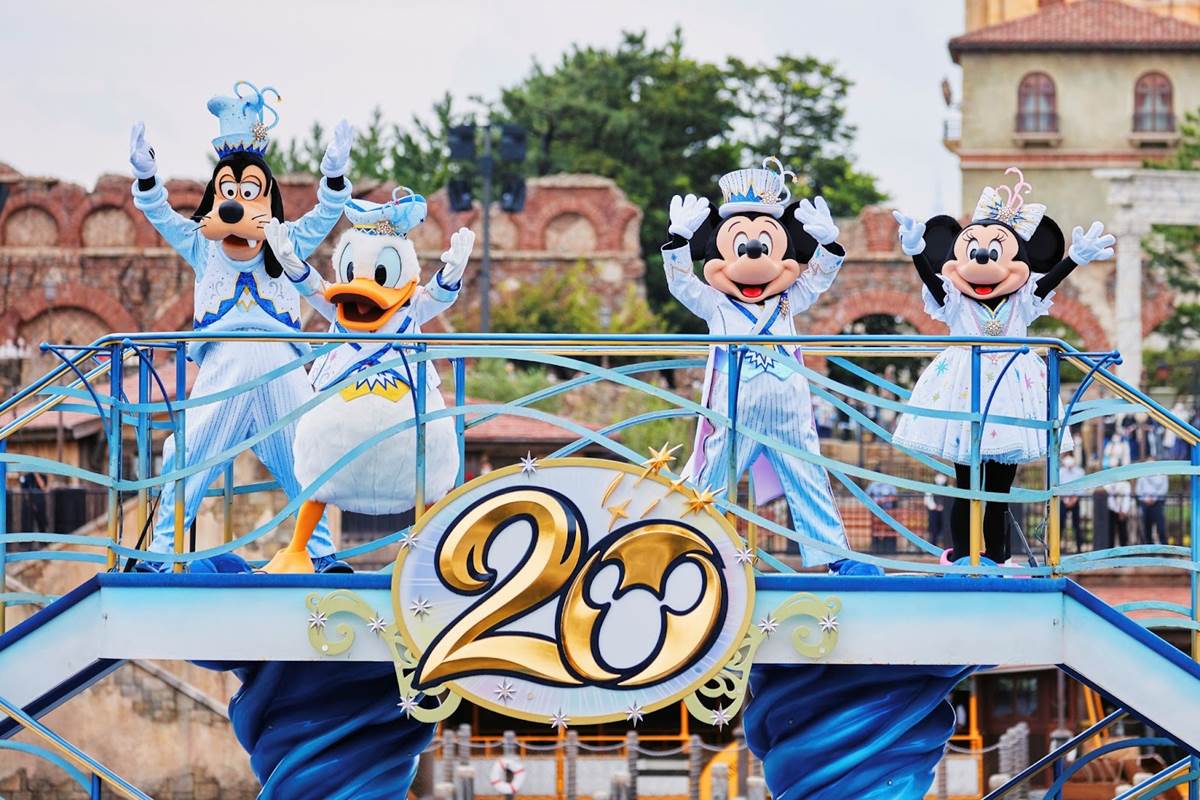 “Time to Shine!” takes place on the lagoon in front of Mount Prometheus and features appearances by the Fab 5, in addition to Duffy and ShellieMay. 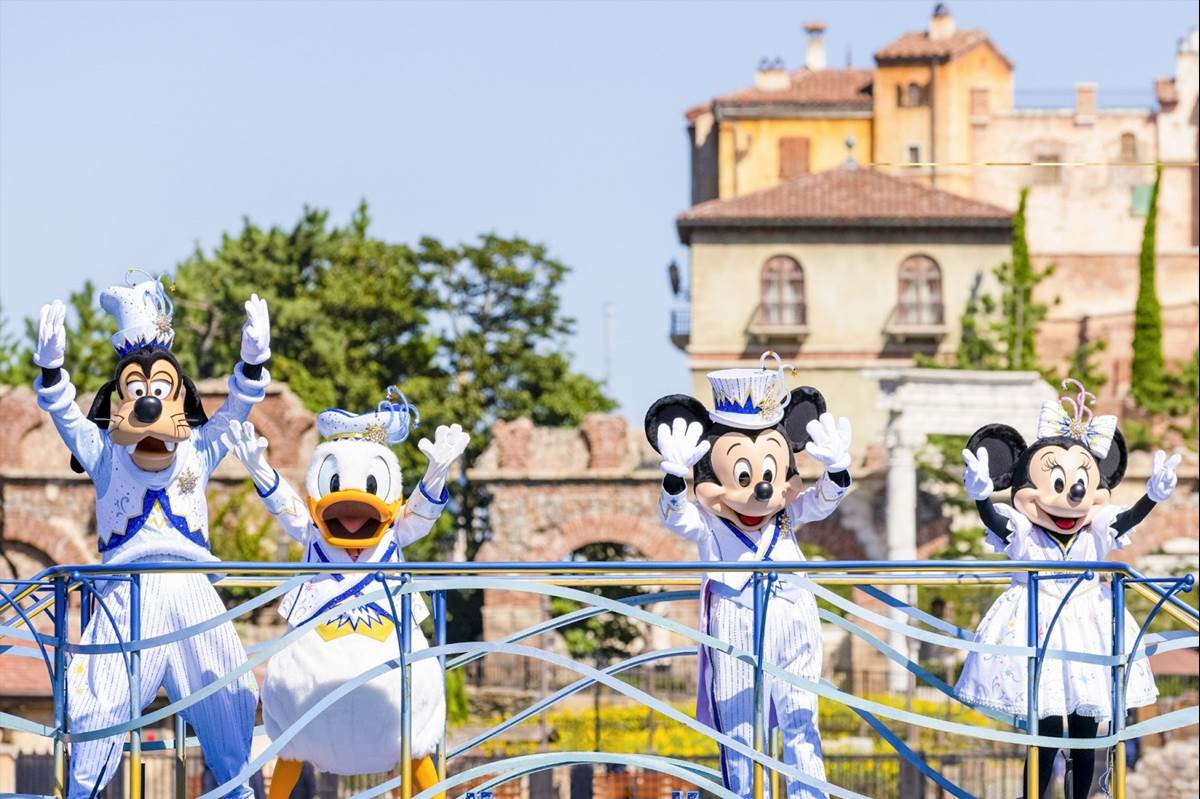 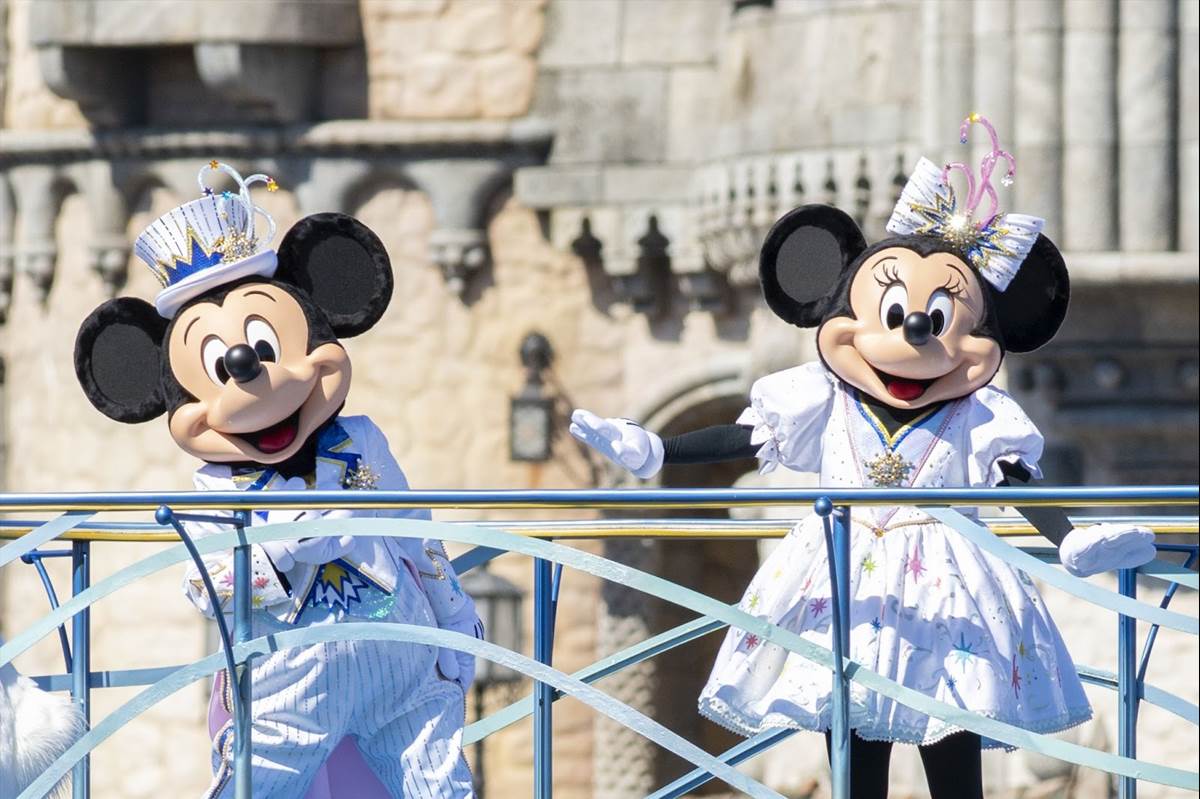 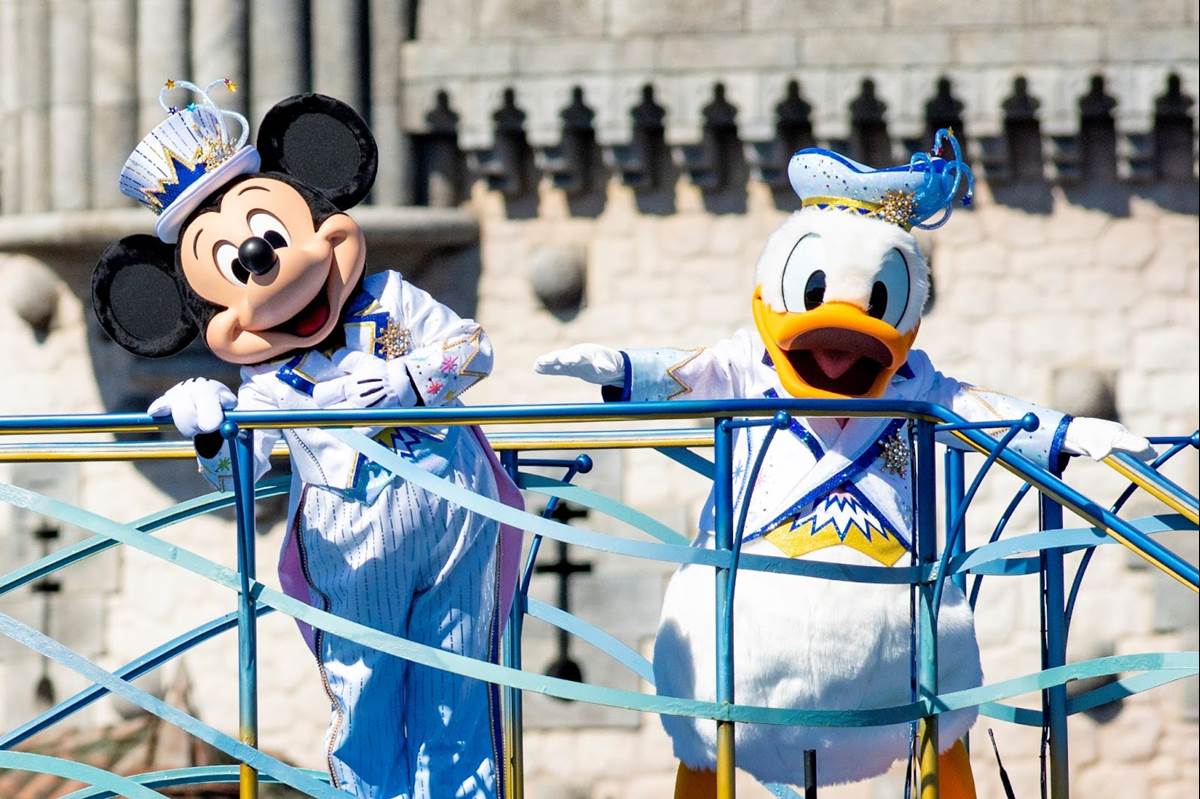 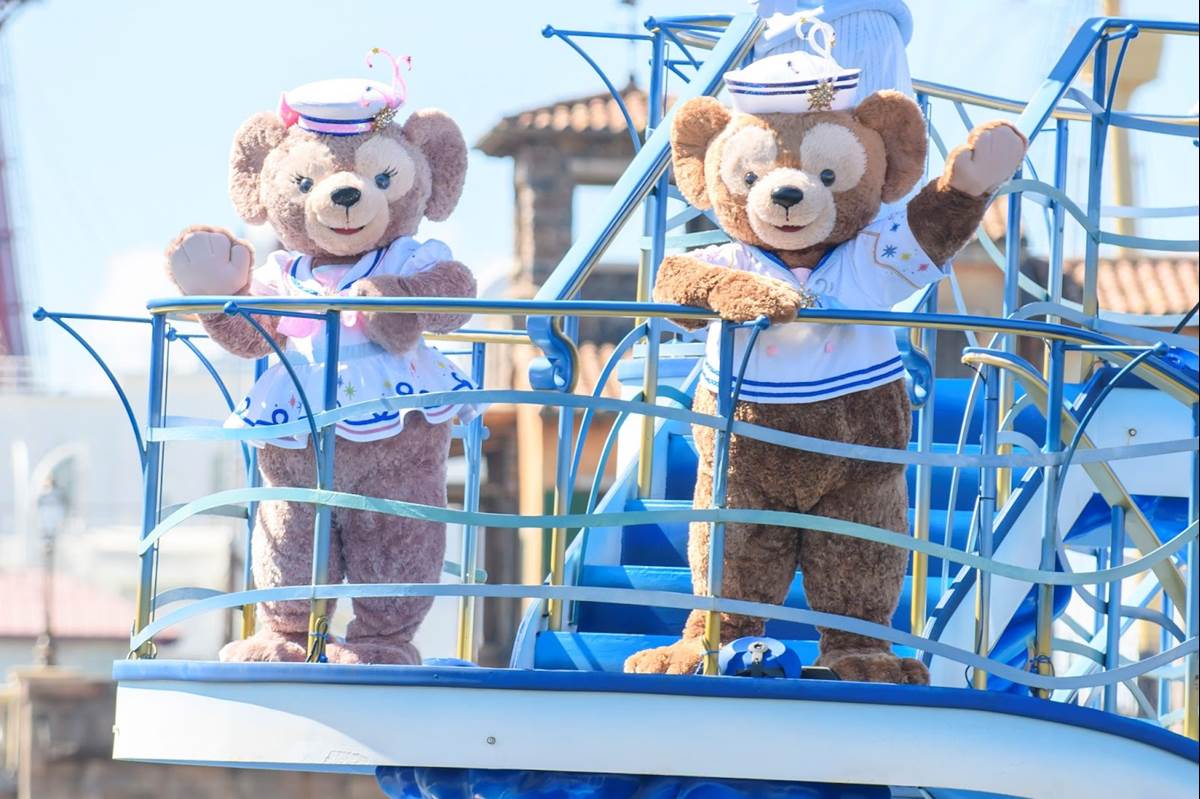 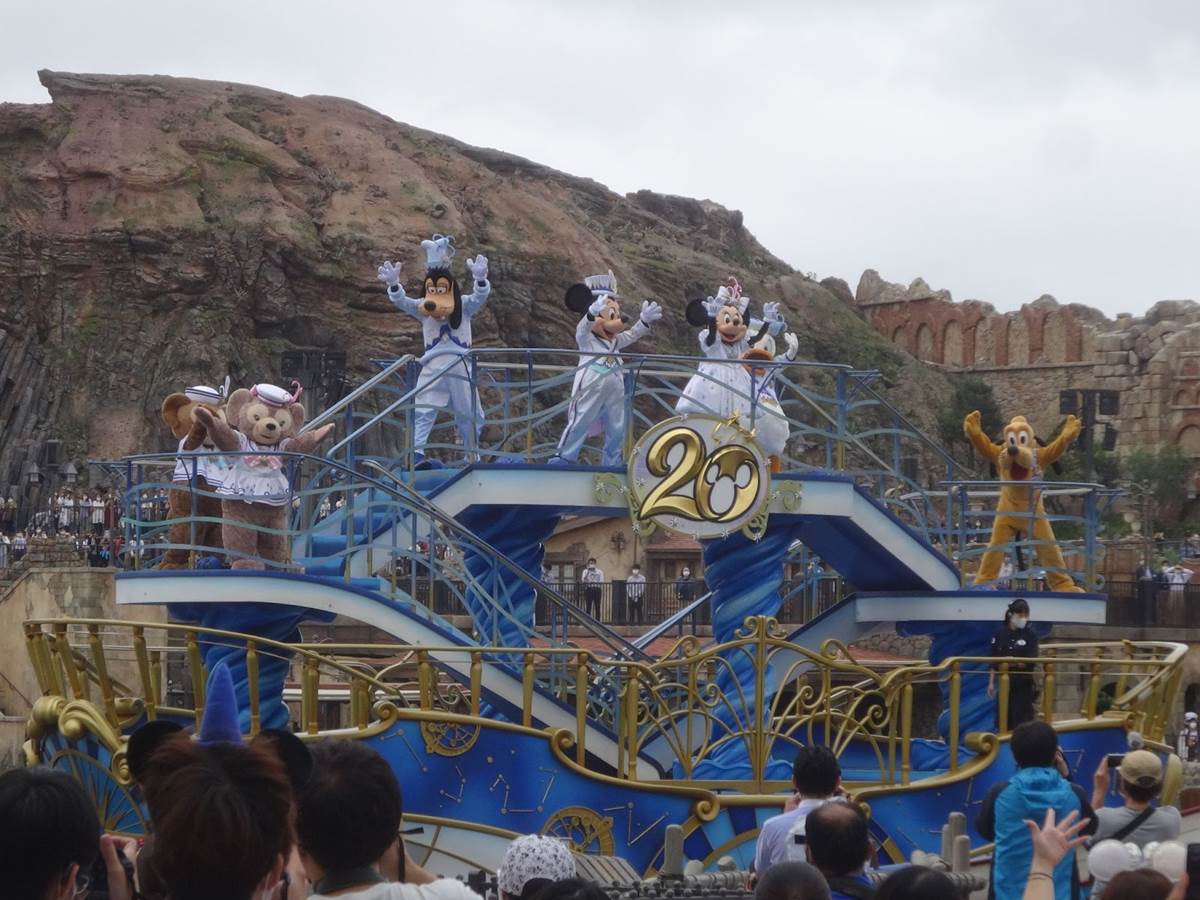 There are also special “Time to Shine!” anniversary decorations all around the front of the park. 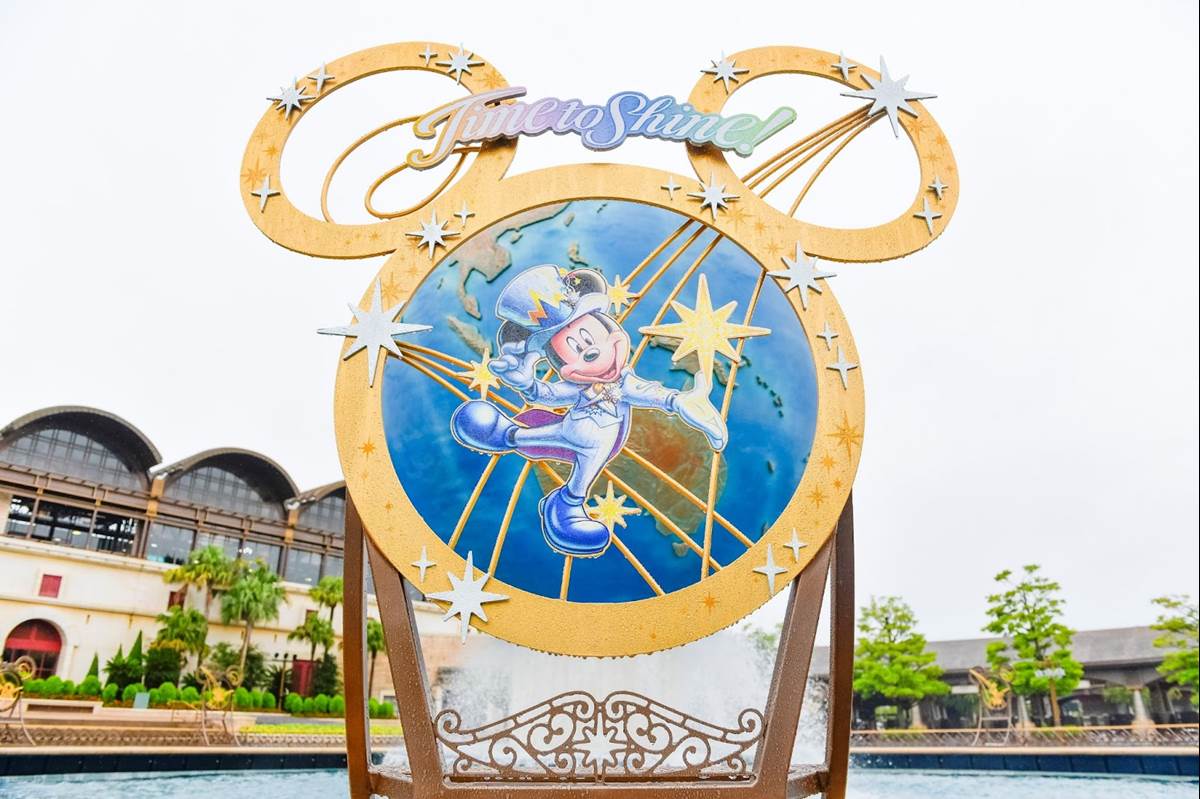 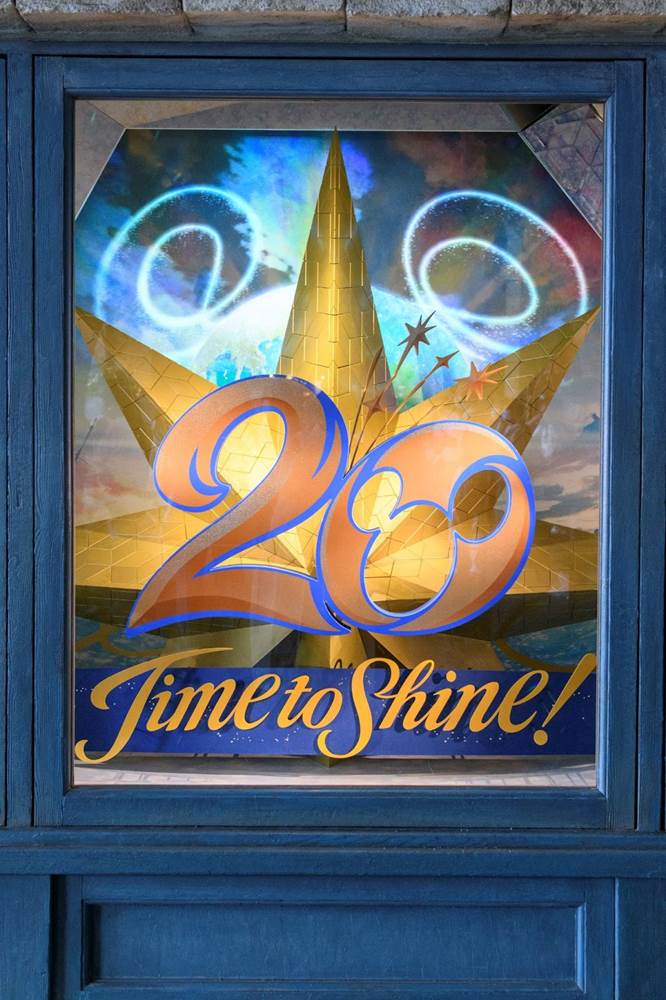 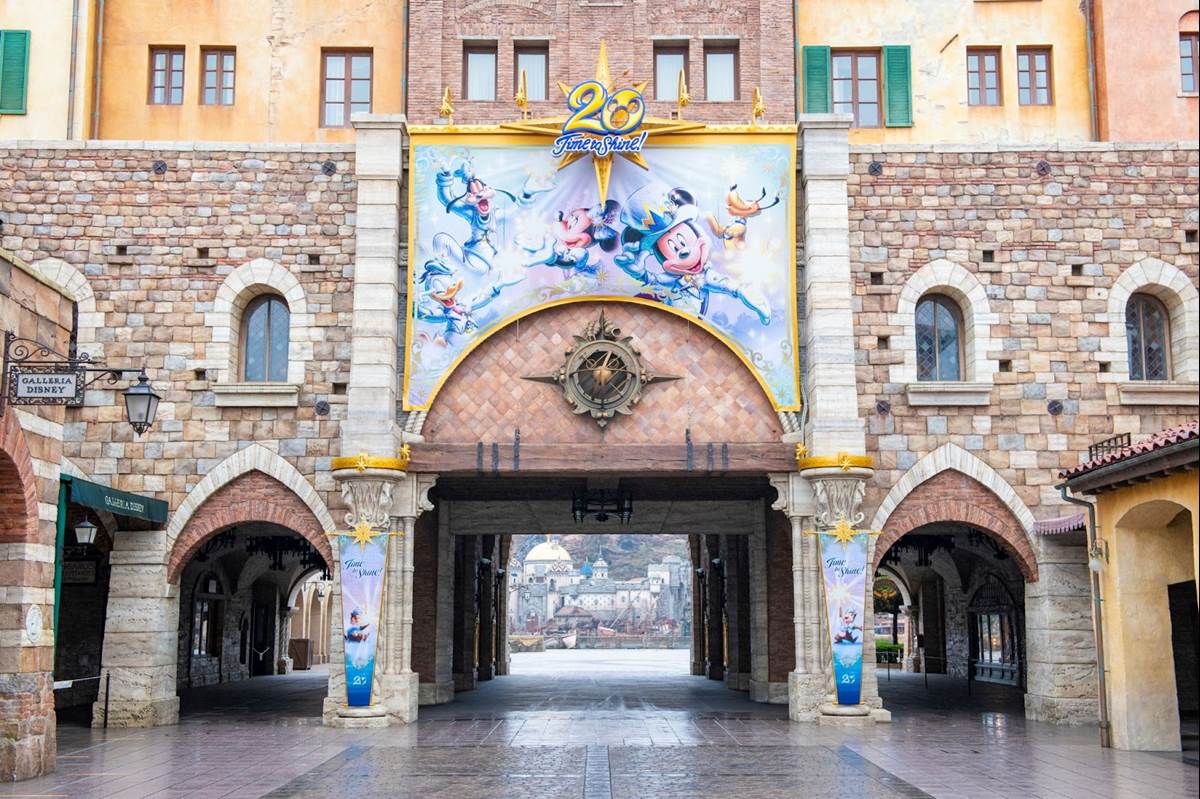