Following the debut of the new Disney Junior show, Mickey Mouse Funhouse, in August, the network has greenlit a second season of the series. 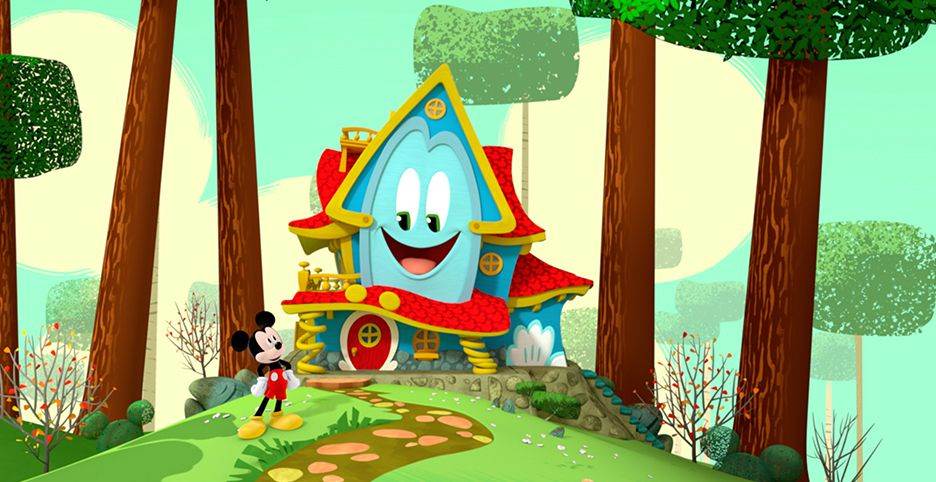