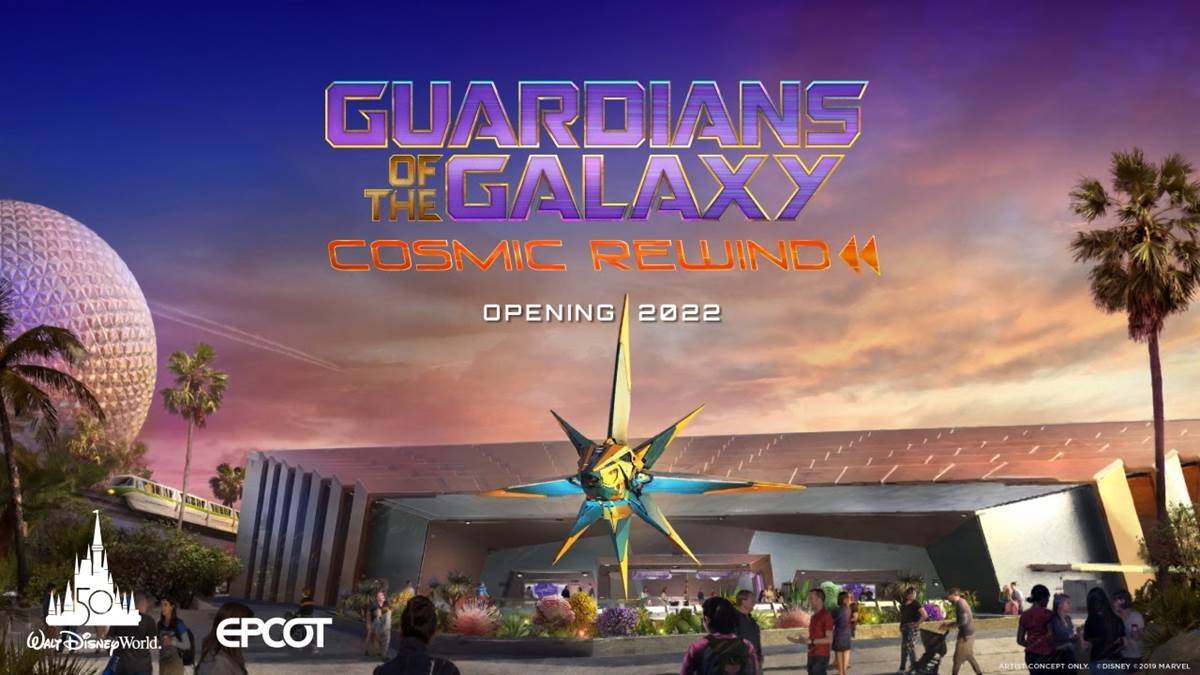 Yep. That we HAVE started shooting. https://t.co/WLNQPr1YoU

About Guardians of the Galaxy: Cosmic Rewind: