Hayden Christensen is already set to return to a galaxy far, far away when he reprises his role as Darth Vader in the upcoming Star Wars: Obi Wan Kenobi series. Now, it appears he will also return for the planned Star Wars: Ahsoka series as well, according to The Hollywood Reporter. 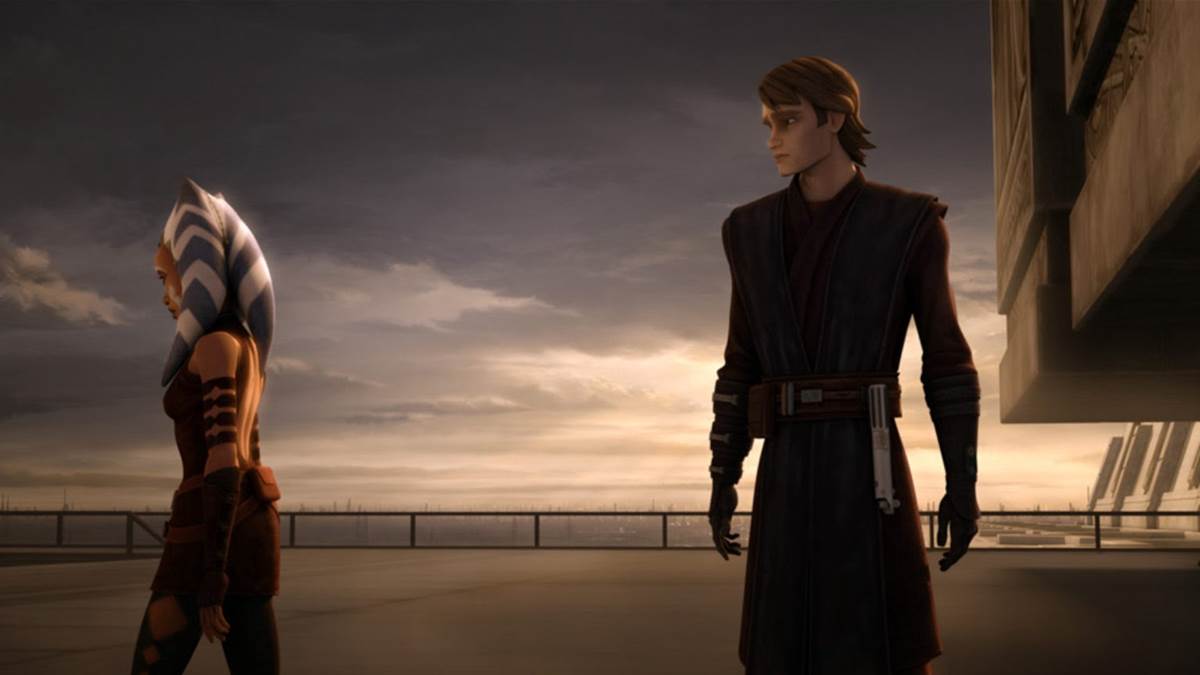