Marvel has shared an action-packed trailer for their upcoming crossover comic event, “Devil’s Reign,” featuring all of your favorite heroes. 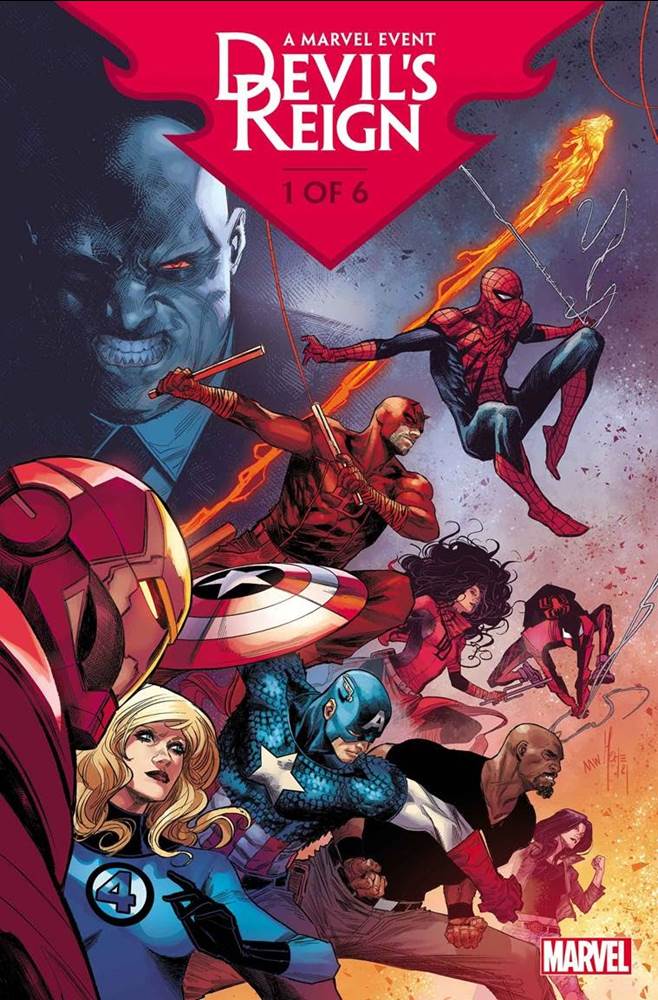