Disney+ is calling their new show Hawkeye “the holiday event you can’t miss.” With that, they’ve released a new trailer showing off some new Christmas filled clips from the show. 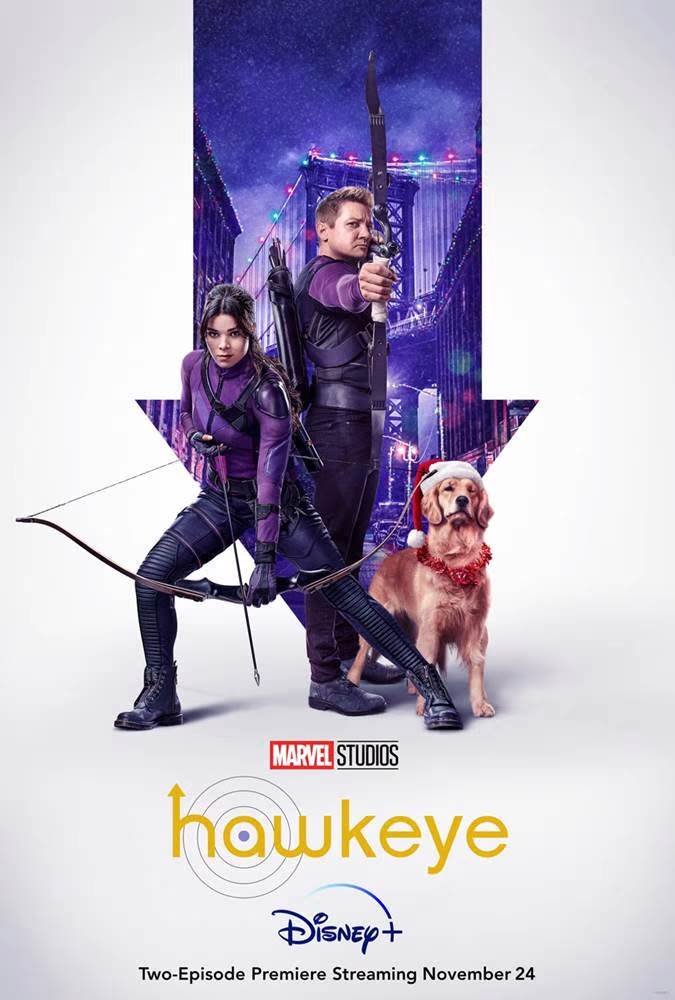