Montreal-based production company Monlove and Warner Bros. Themed Entertainment announced a partnership to create a live theatrical and musical stage show featuring the beloved Looney Tunes characters, including Bugs Bunny, Daffy Duck, Tweety and many others, in an original, family-friendly story that will immerse spectators in a classic animation experience. 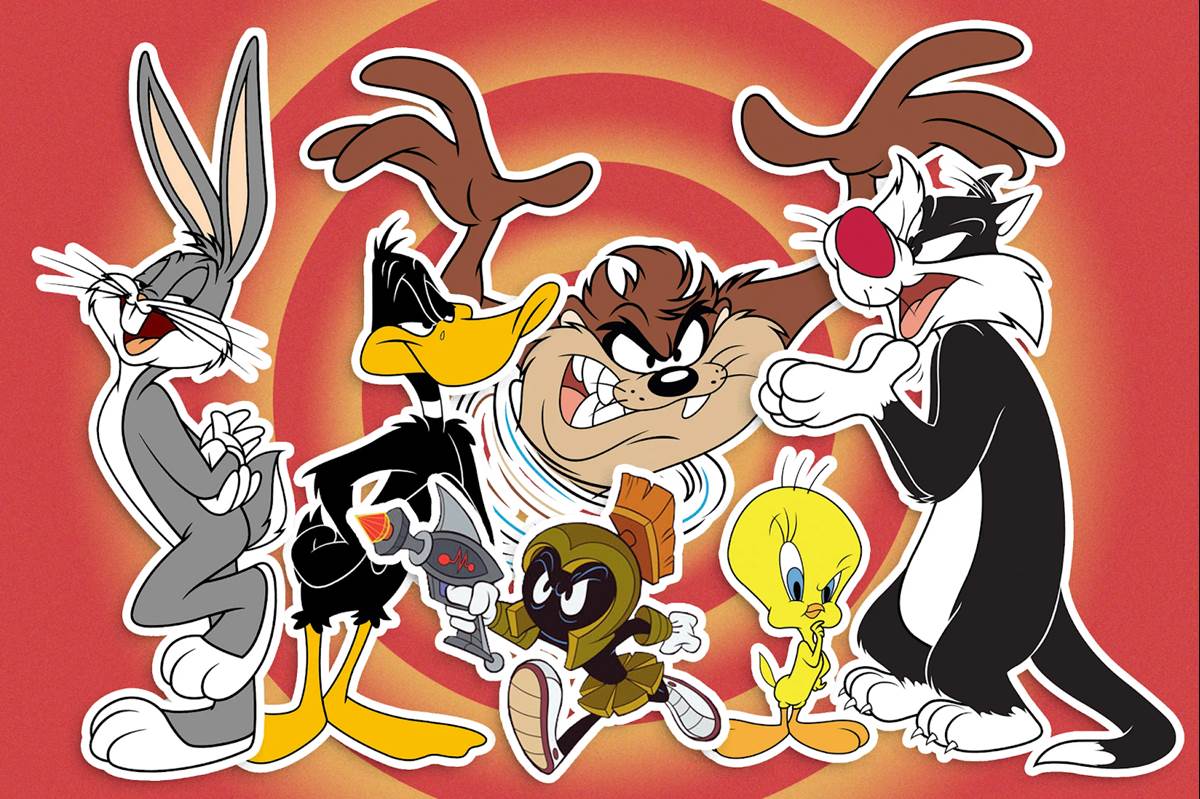