Sony has released a new dark and twisted trailer for their upcoming Spider-Man spinoff film Morbius, which is currently slated to hit theaters in January. 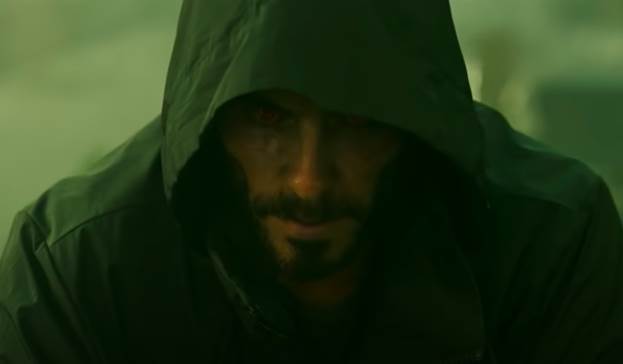 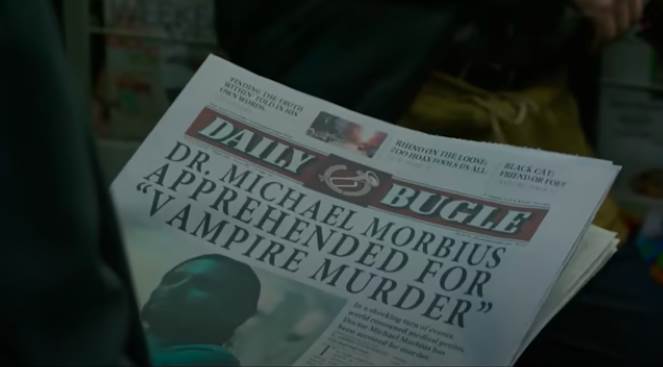