Mirror, mirror on the wall, who is the fairest one of all? Turns out the answer might just be Gal Gadot, as she has been cast as the Evil Queen in Disney’s upcoming live action adaptation of Snow White and the Seven Dwarfs. 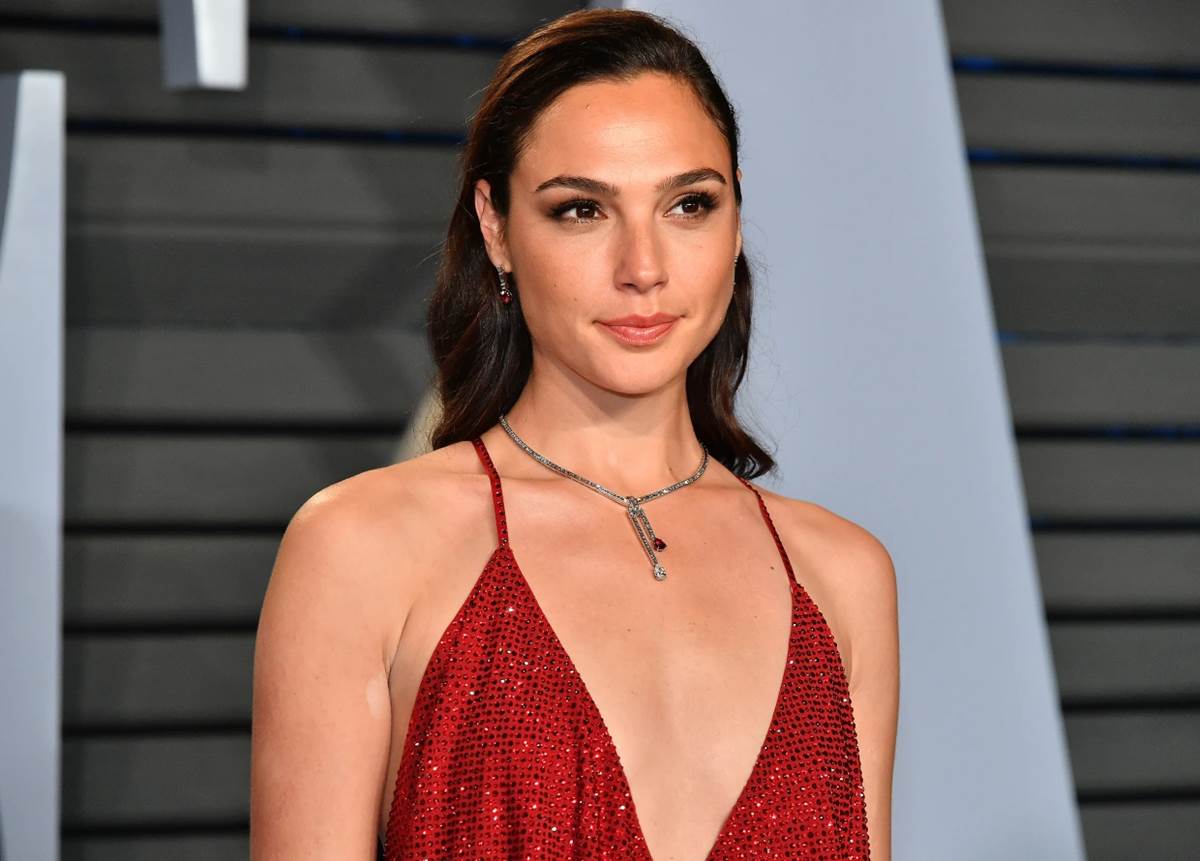