A new book giving a behind-the-scenes look at the production of the upcoming film from Steven Spielberg, West Side Story is due out later this month according to The Hollywood Reporter. 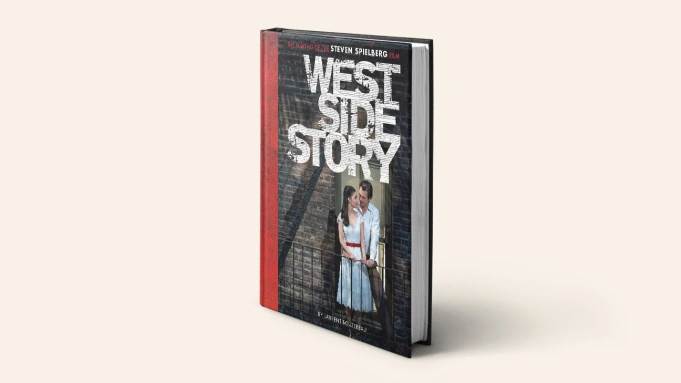 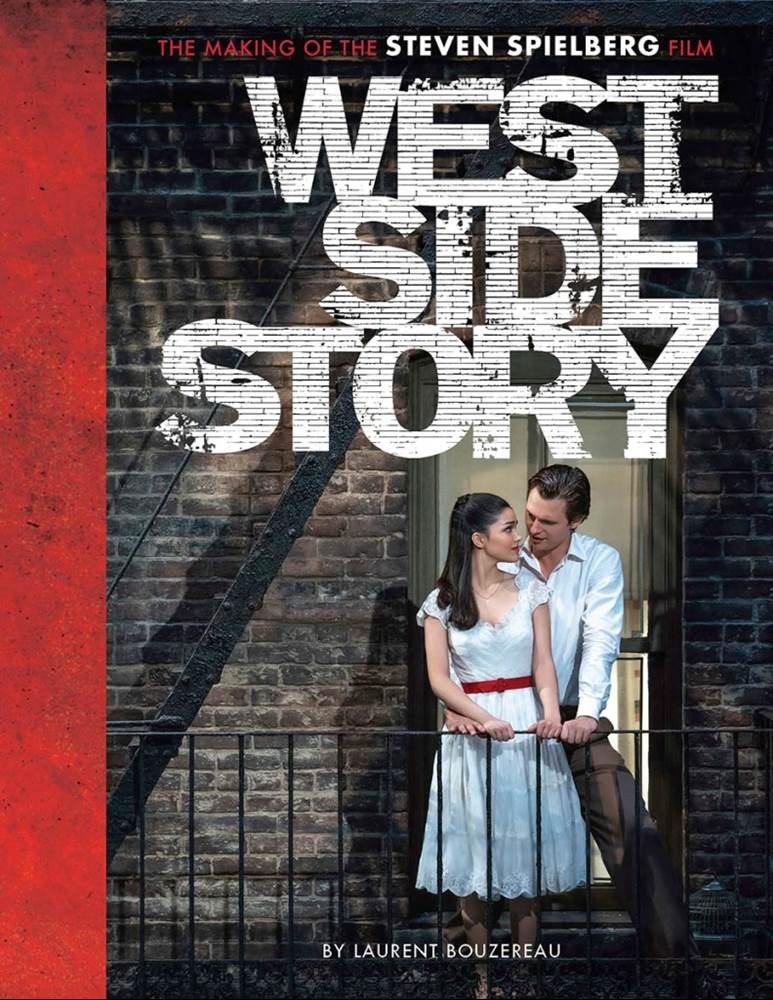 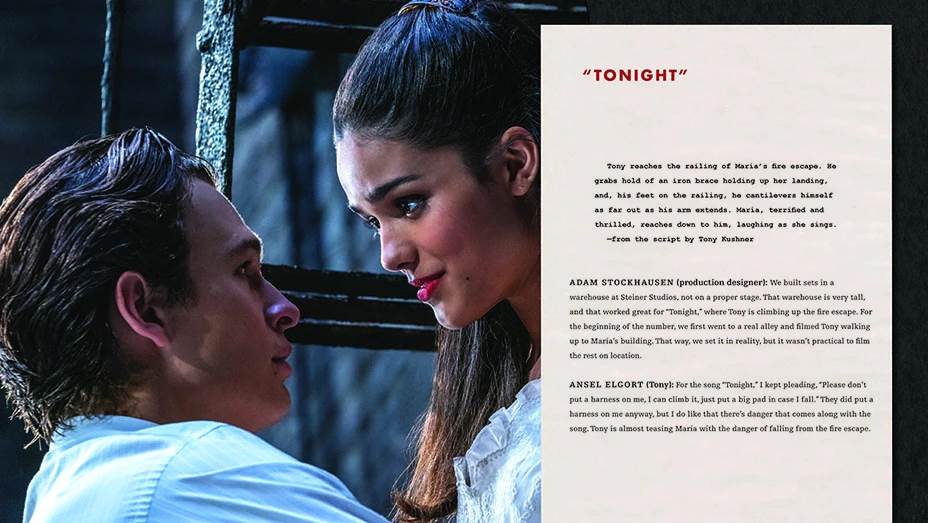 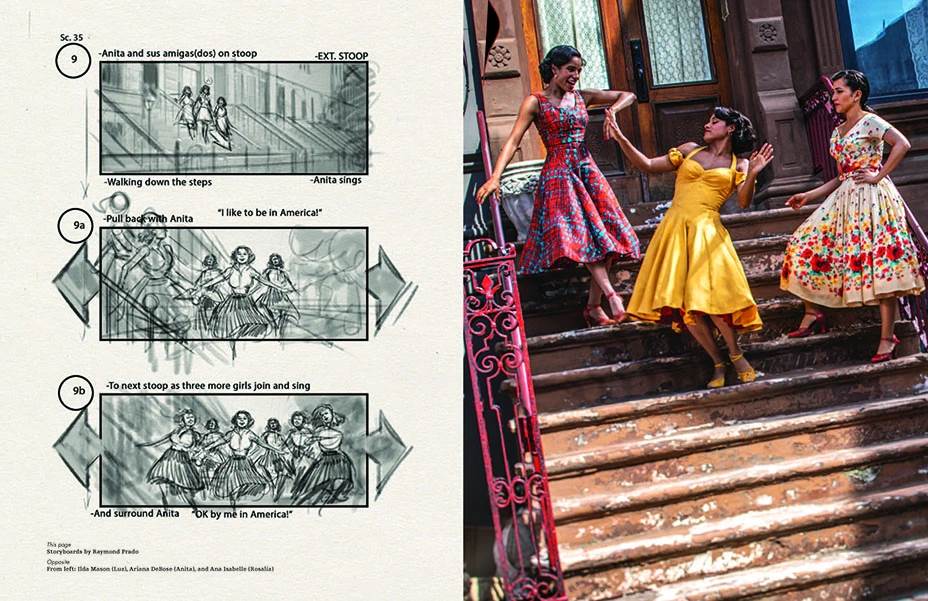