We are now just one week away from this year’s Disney+ Day on November 12. With that in mind, Disney has released a new poster for the Olaf Presents series of shorts coming to the streaming service next Friday. 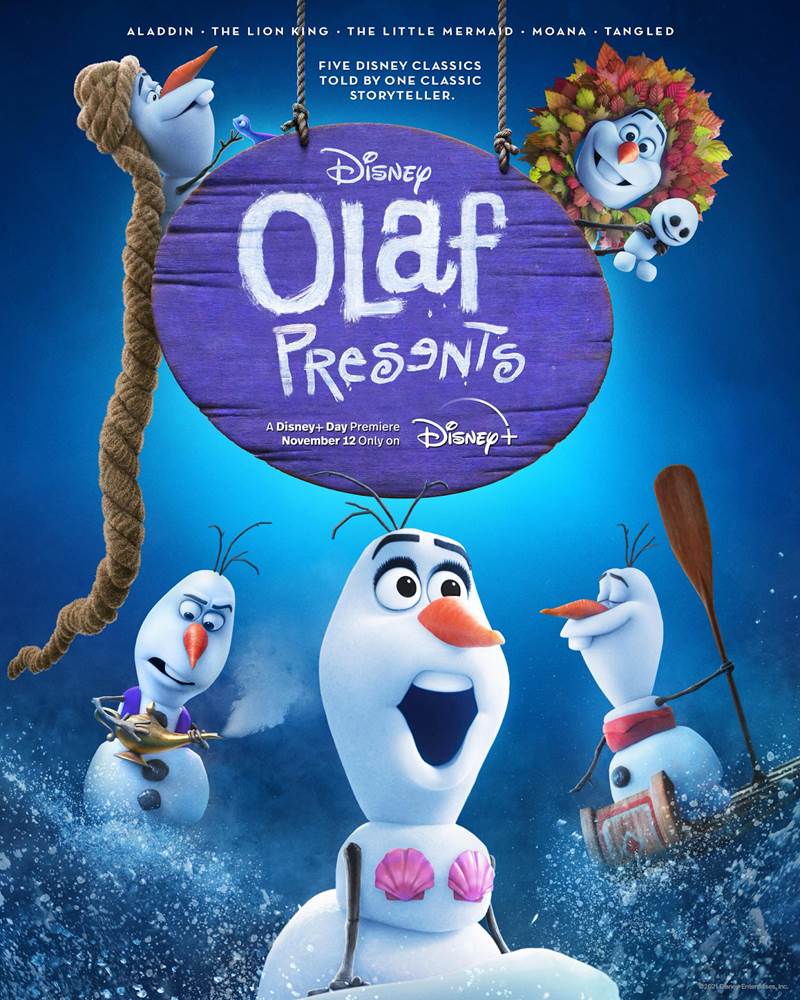 In one week #OlafPresents, a series of Original Shorts, will become part of your world. ❄️ Start streaming on #DisneyPlusDay, November 12, only on @DisneyPlus. pic.twitter.com/pSe9u4MuaO 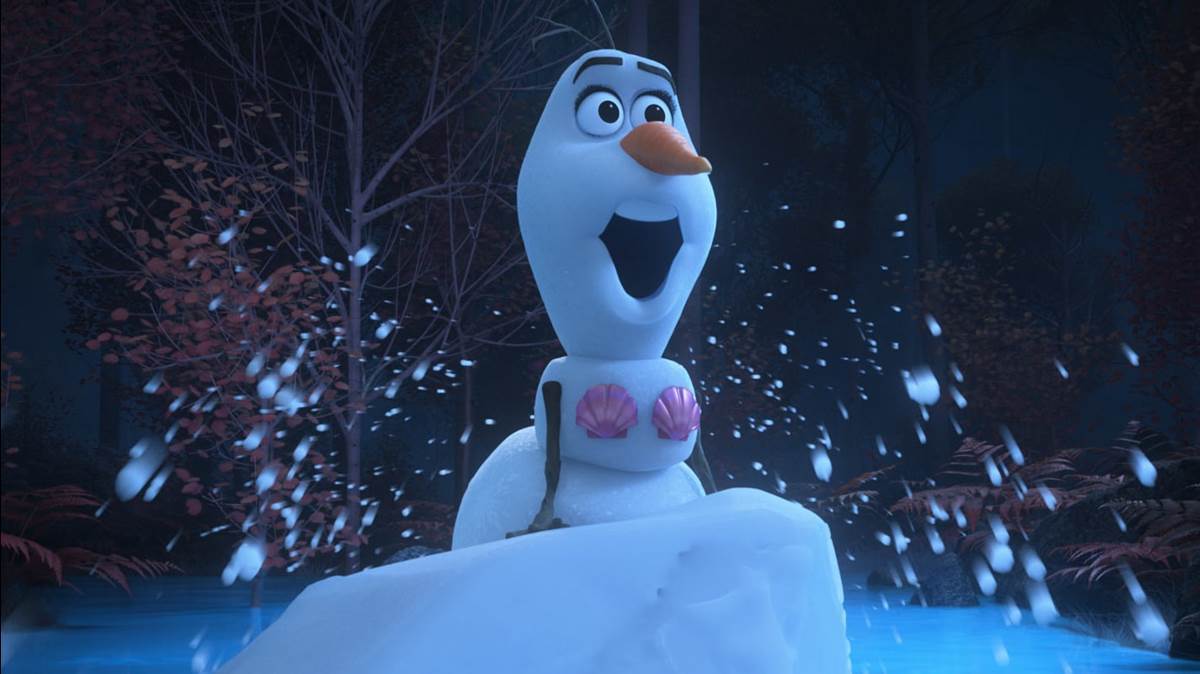