The worldwide “Disney+ Day” celebration is happening this Friday, November 12th — and with many of the Disney Parks getting involved, Disneyland Paris has just announced some of their plans for the special day. Kicking off in the Walt Disney Studios Park, Disneyland Paris will be hosting a range of special events to celebrate Disney+ Day. 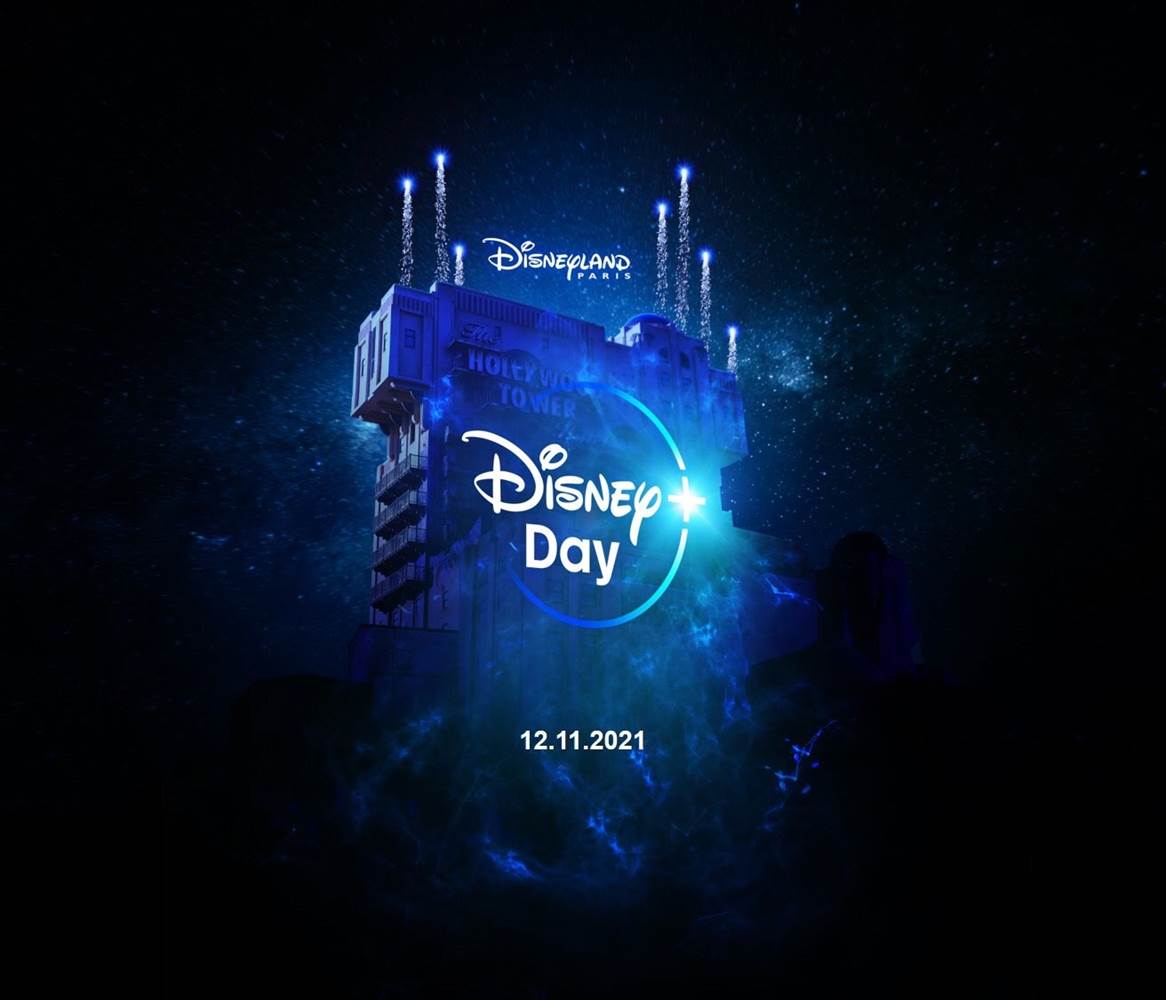 November 12th marks the second anniversary of Disney+ in many markets. A plethora of surprises and announcements are expected to happen throughout the week, with more information on events happening all around the globe.

With the popularity of the streaming service growing since its release two years ago, Disney Parks fans have enjoyed meeting a number of their favourite Disney+ original characters at the resorts. Most recently at Avengers Campus in Disneyland Resort; Sam Wilson (as Captain America/The Falcon And The Winter Soldier), Loki (in Loki series TVA costume and President Loki) have all made appearances, with Agatha Harkness (WandaVision) and and Zombie Captain America (What If..?) greeting guests during Oogie Boogie Bash over the Halloween season.