The American Heritage Gallery has been offering a look at the cultures and contributions of Native American and Indigenous communities and tribes since it first opened in 2018 in EPCOT’s American Adventure pavilion. Now some updates have been made to keep the exhibit fresh. 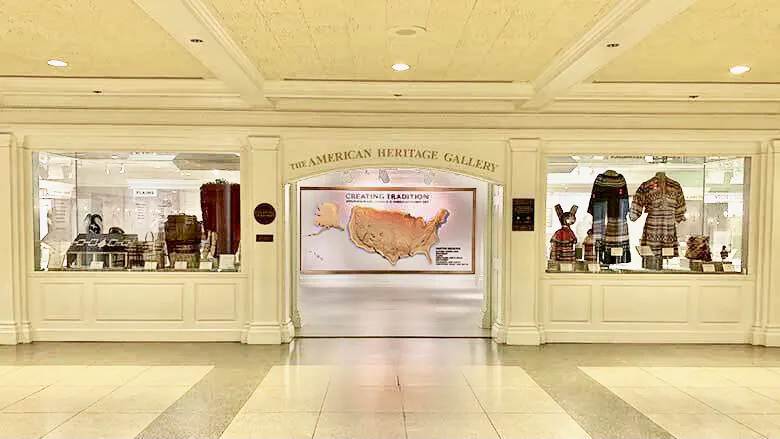 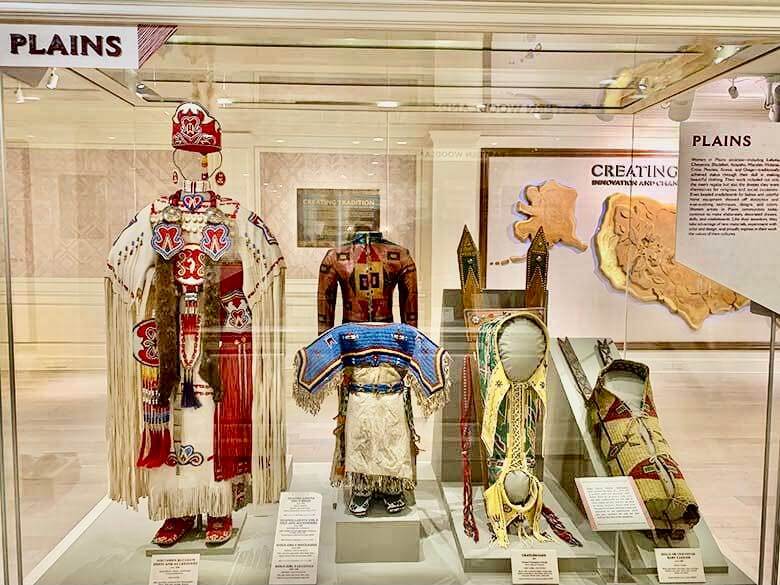 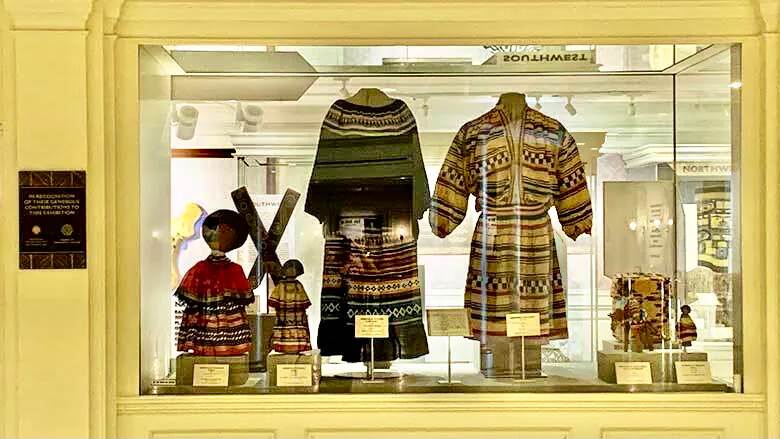