With the film inching closer to it’s grand debut, a new poster showcasing the stars of Steven Spielberg’s West Side Story has been revealed. 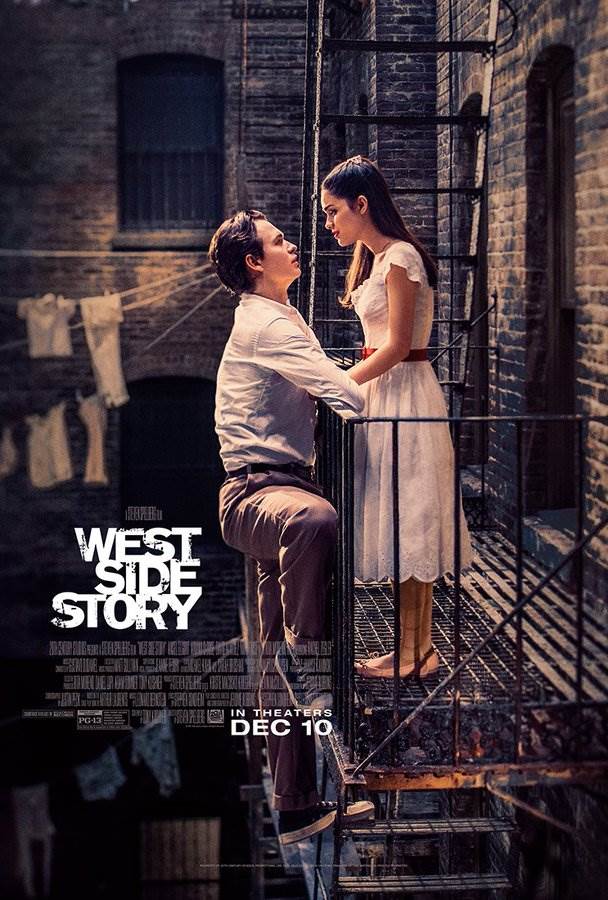 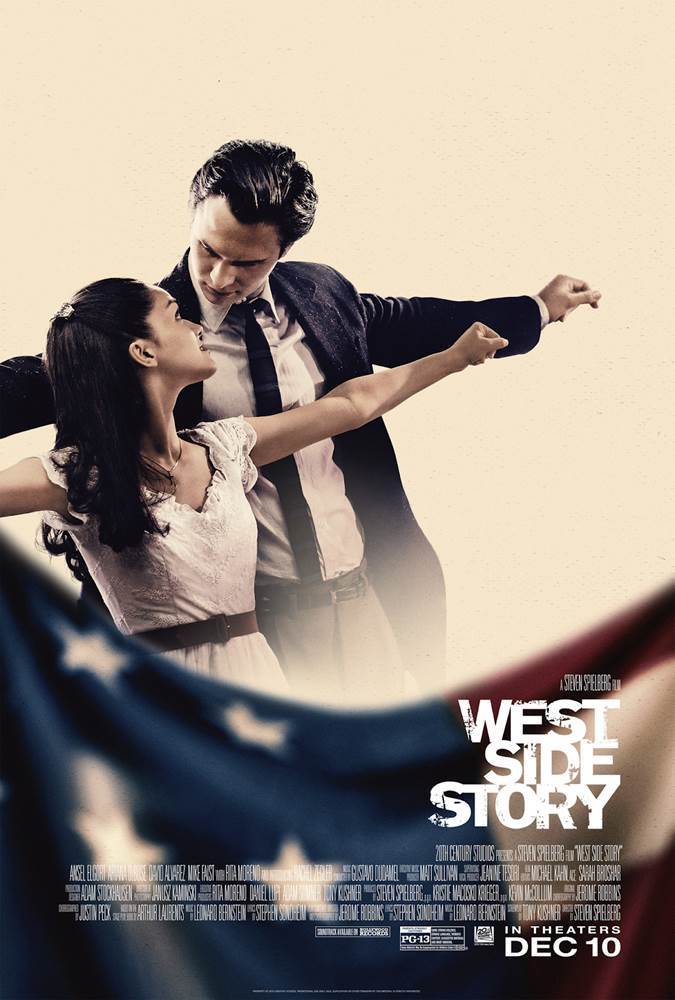