A first look at the cast of Hulu’s How I Met Your Father spinoff series has been released, which also showcases Industrial Light and Magic’s new virtual production stage, the Infinity, on Disney’s Burbank lot. 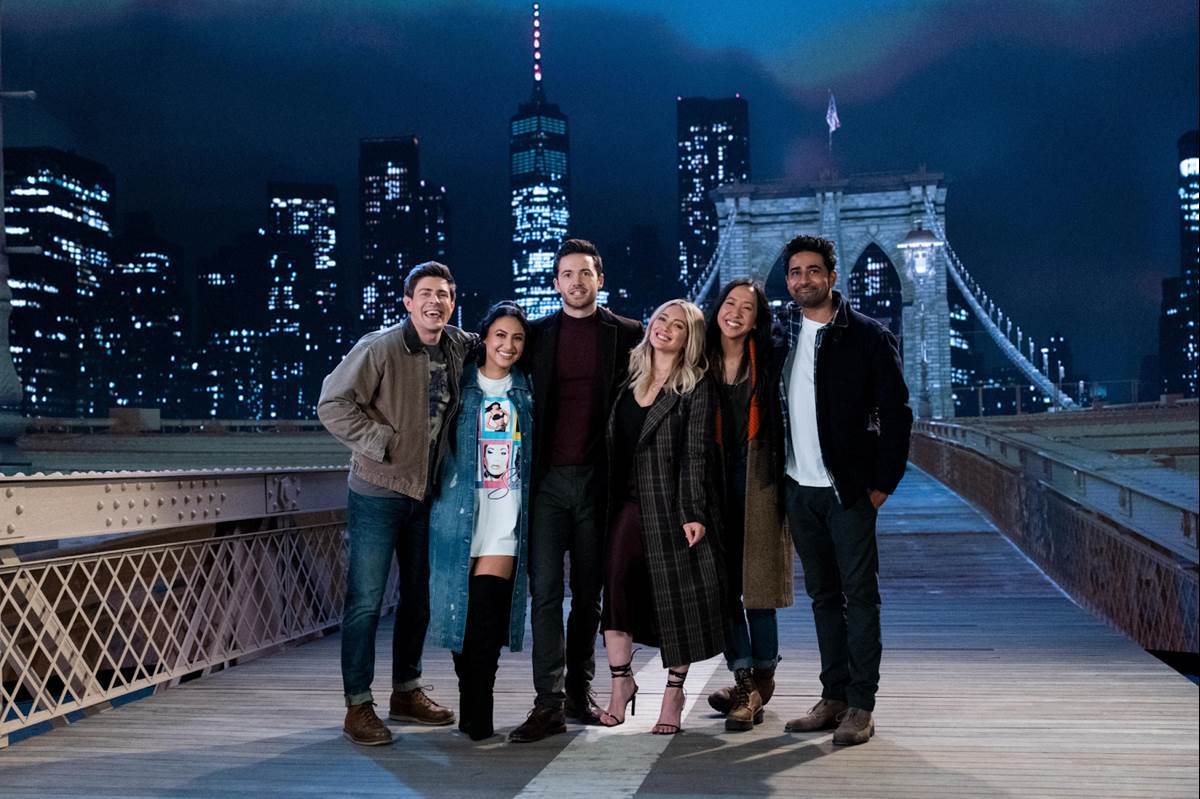