Disneyland’s iconic “it’s a small world holiday” seasonal attraction won’t be opening as planned due to a flood while refilling the flume that damaged mechanical equipment, according to the Orange County Register. 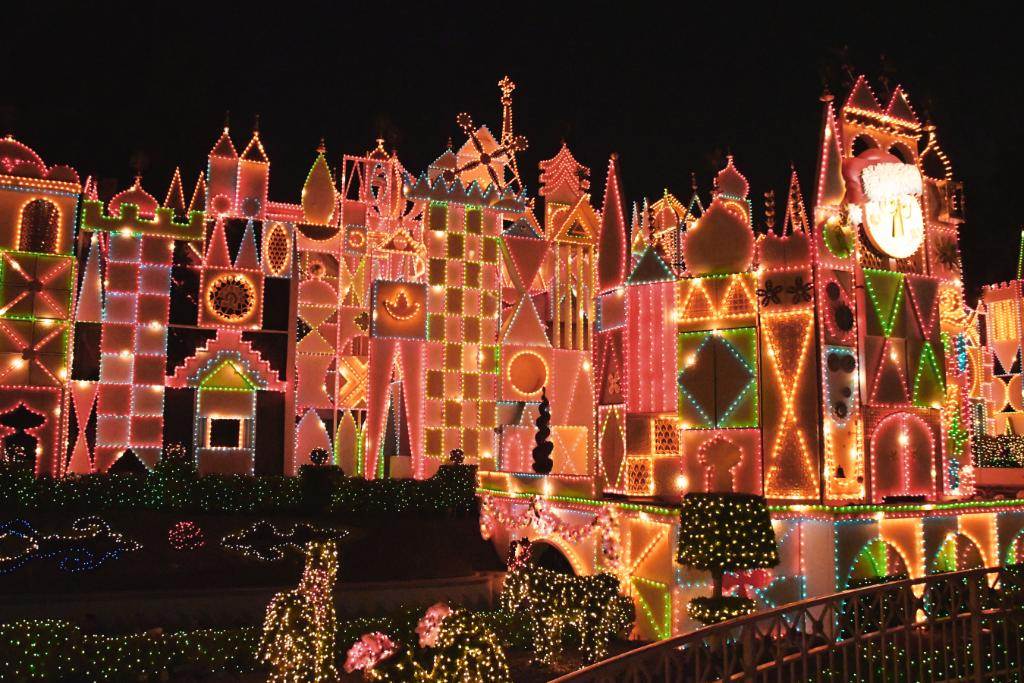