Next month, Disney+’s new animated take on Diary of a Wimpy Kid will debut. Ahead of that, as part of Disney+ Day, it’s now been revealed that the sequel Rodrick Rules is also in the works. 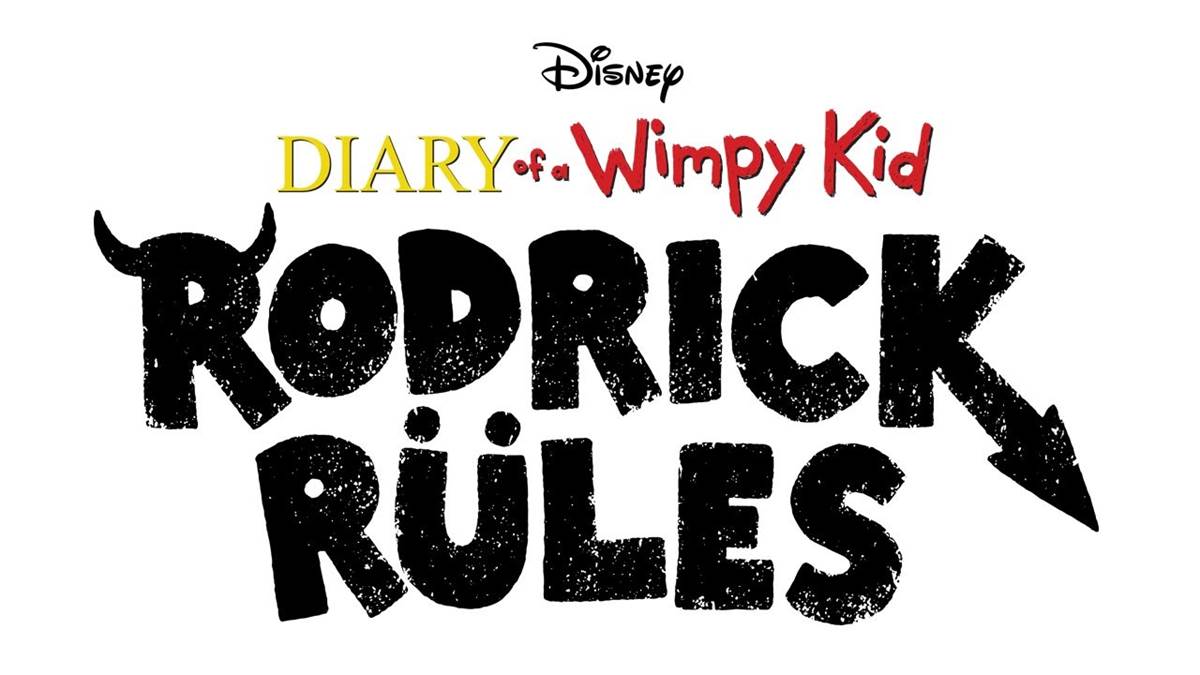 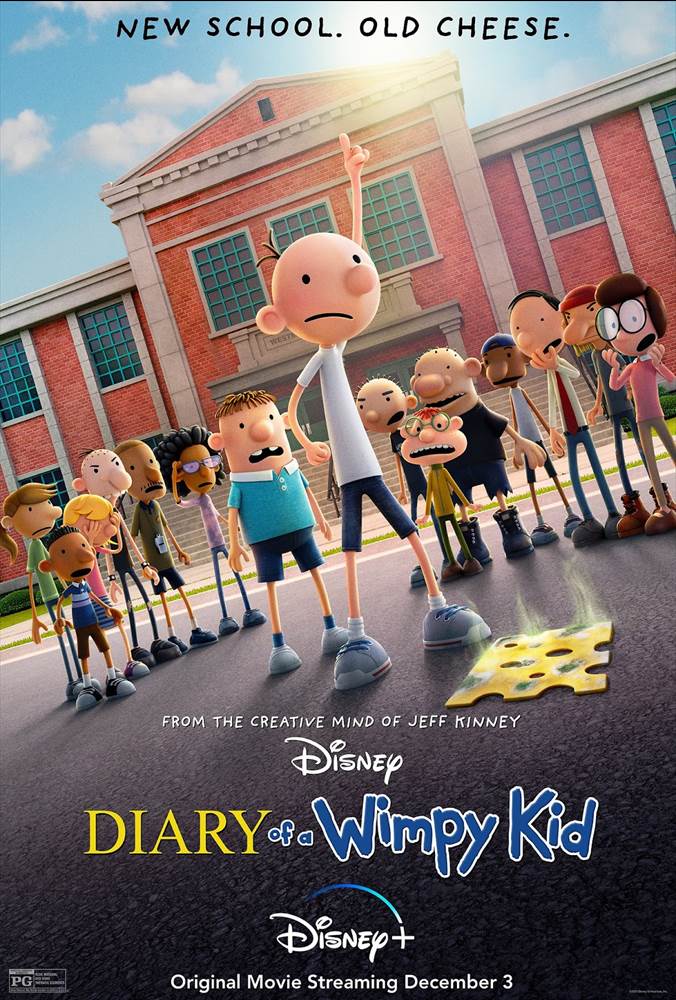