Last month, we learned that an Agatha Harkness-focused spin-off of WandaVision was in the works, and now for Disney+ Day, we have been given the show’s title, Agatha: House of Harkness. 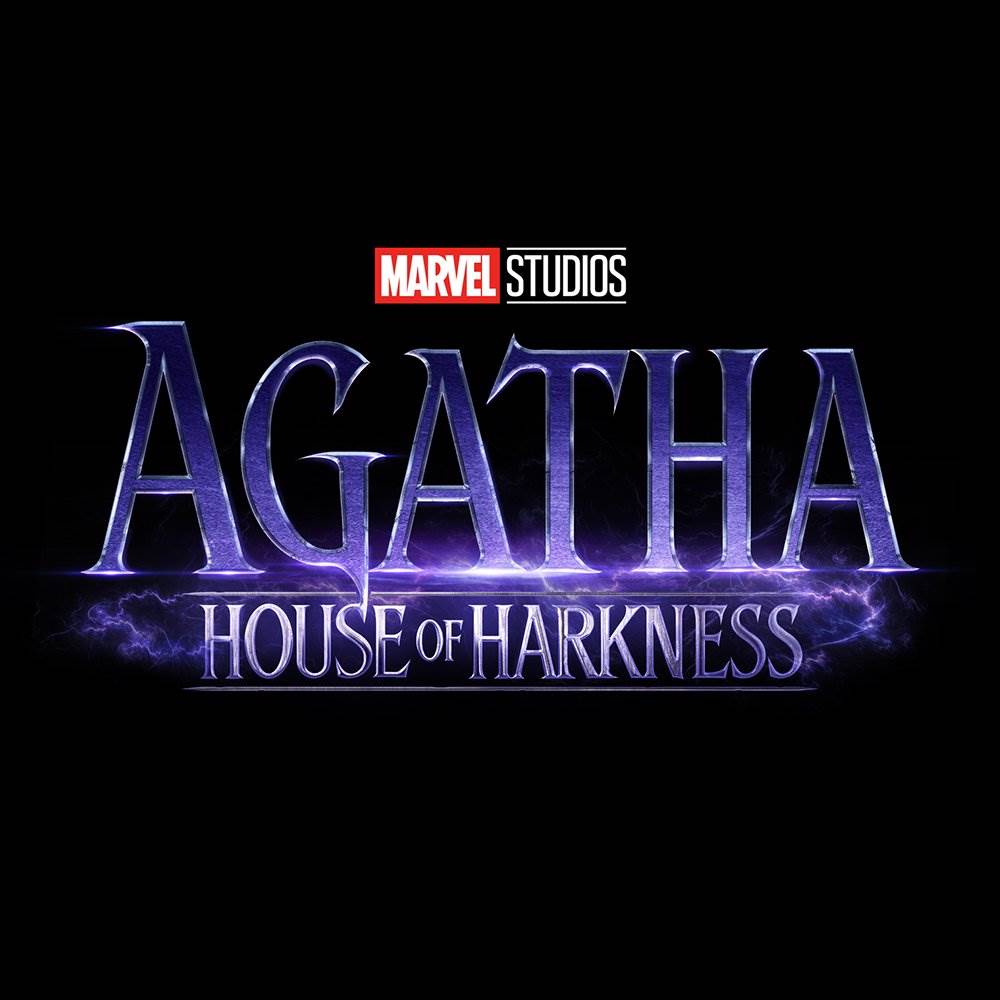