Amidst all of the exciting Disney+ announcements on Friday, we also learned that several films will be hexagon to Hulu in the U.S. and Star internationally in 2022. 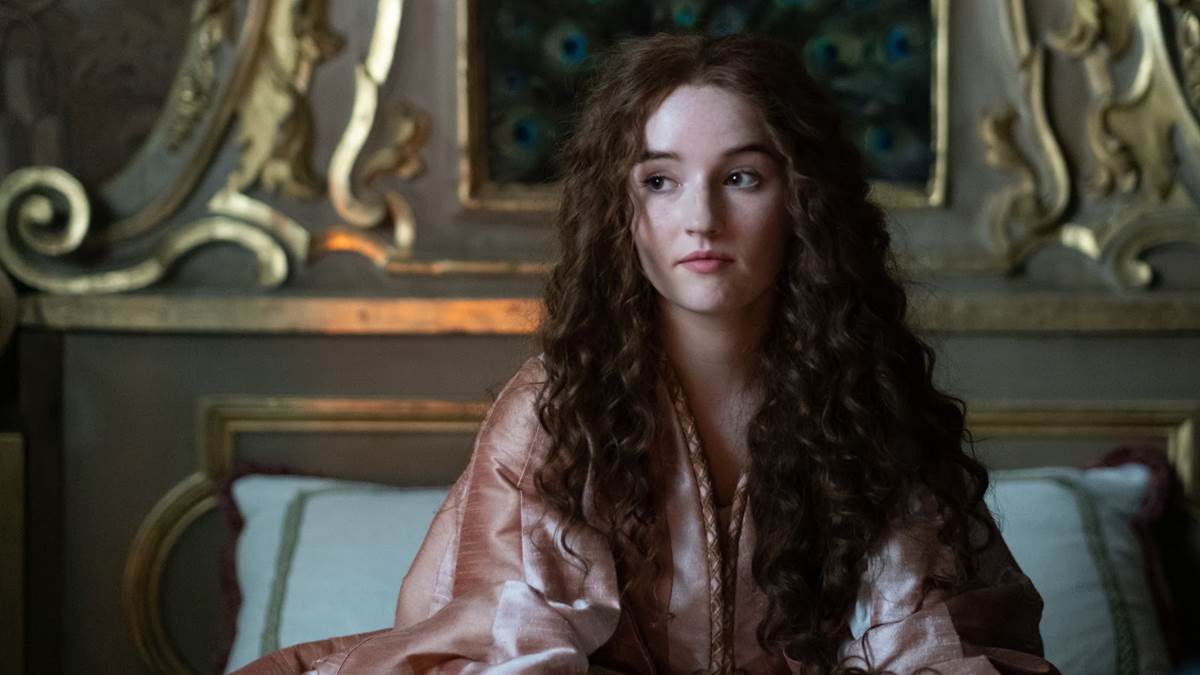 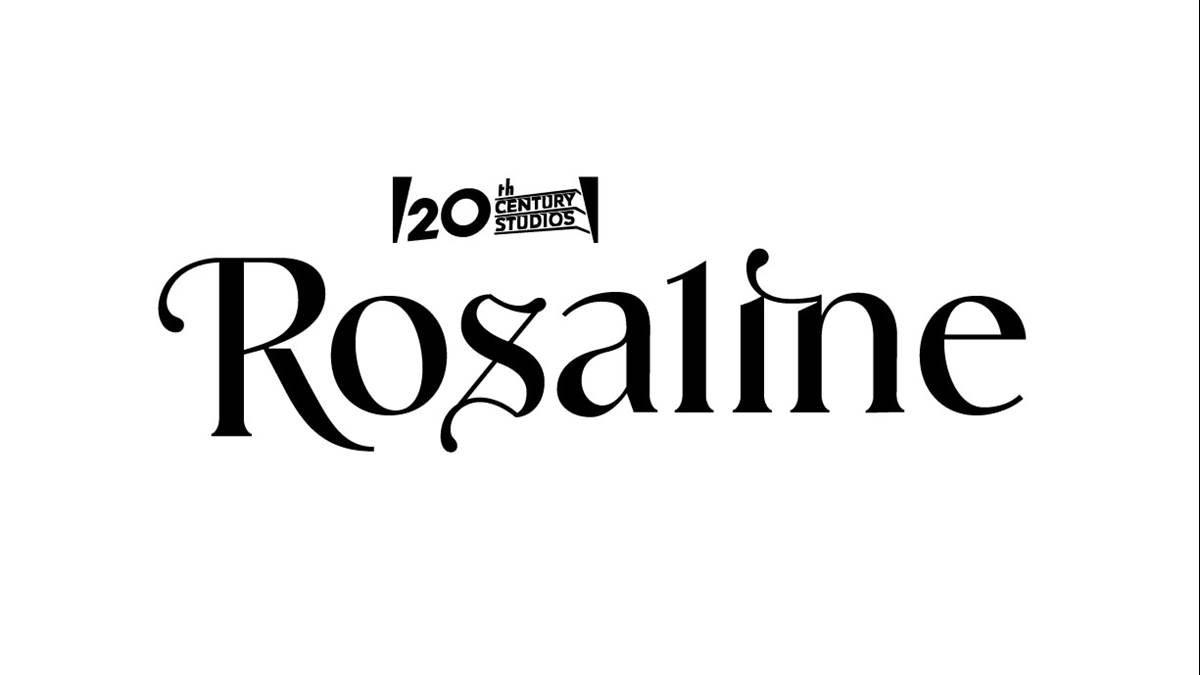 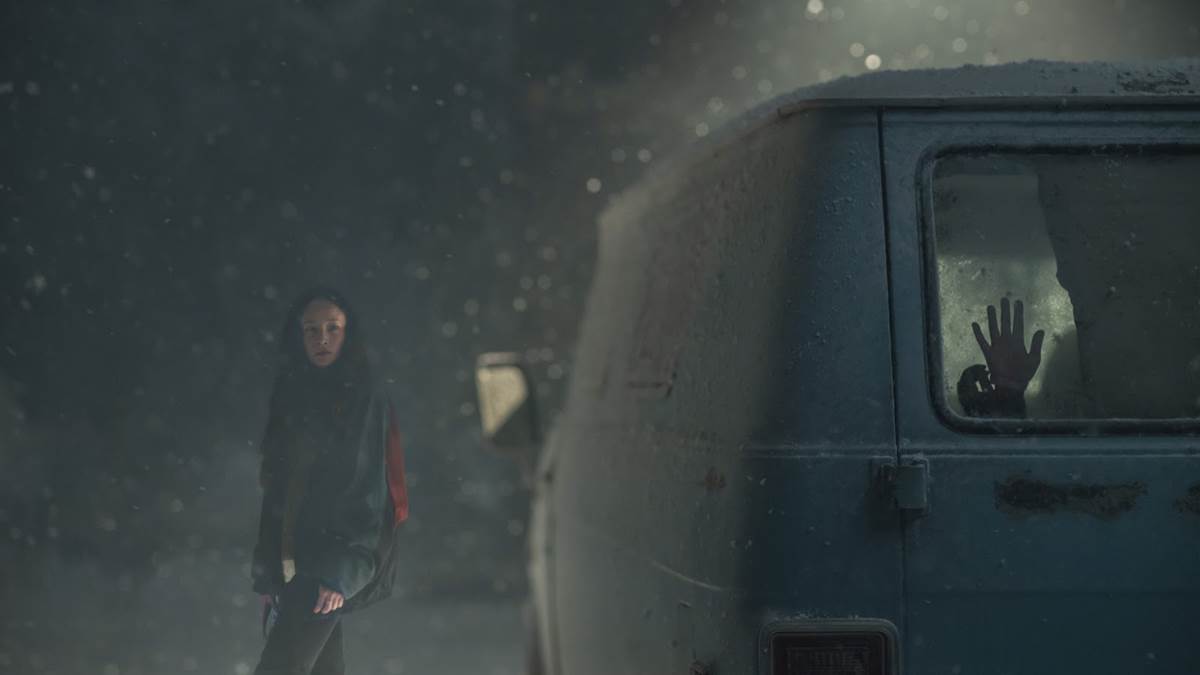 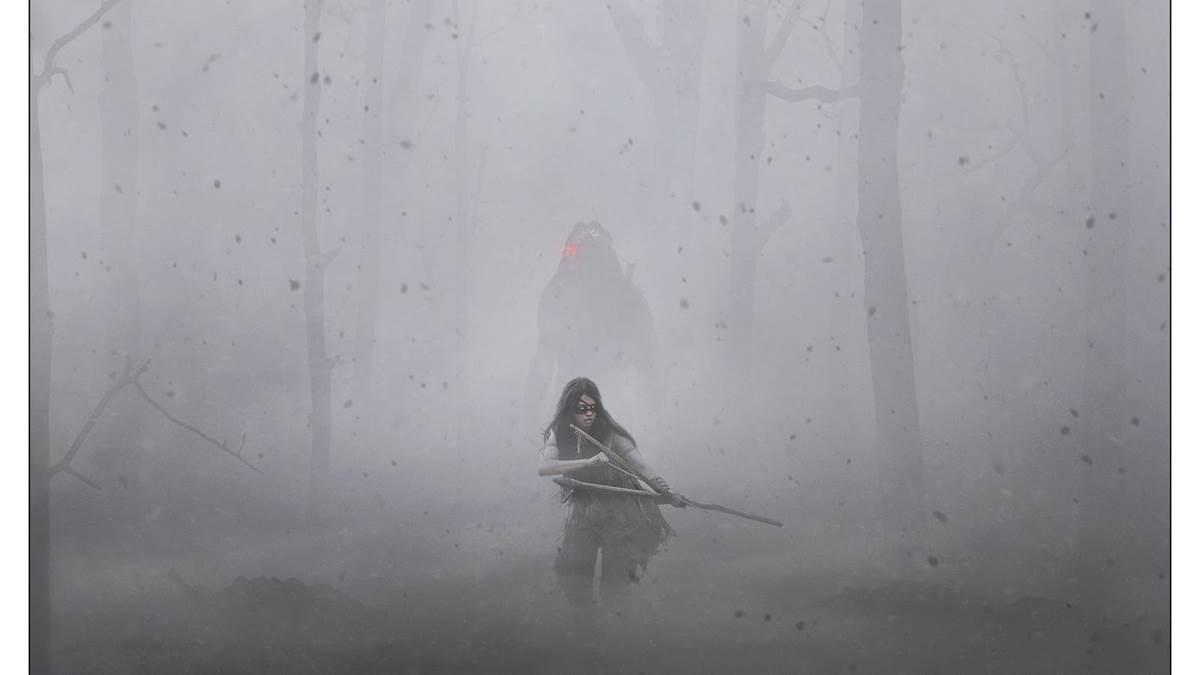