As part of Disney+ Day, the streamer has announced a new Spanish original series as well as revealed some of the cast of the upcoming series Wedding Season, according to Deadline. 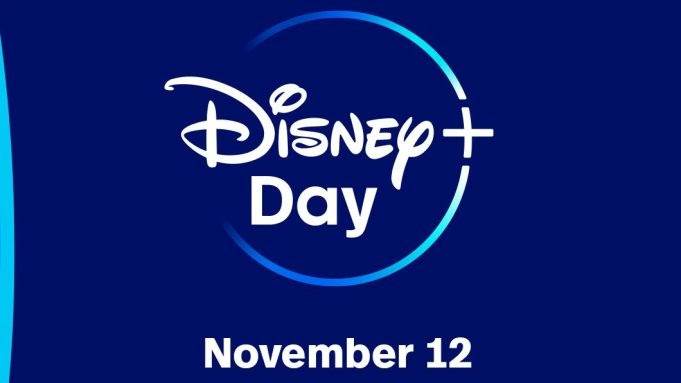