In less than a month, Guillermo del Toro’s long awaited Nightmare Alley will debut in theatres, and in anticipation of the release, the studio shared a new trailer. 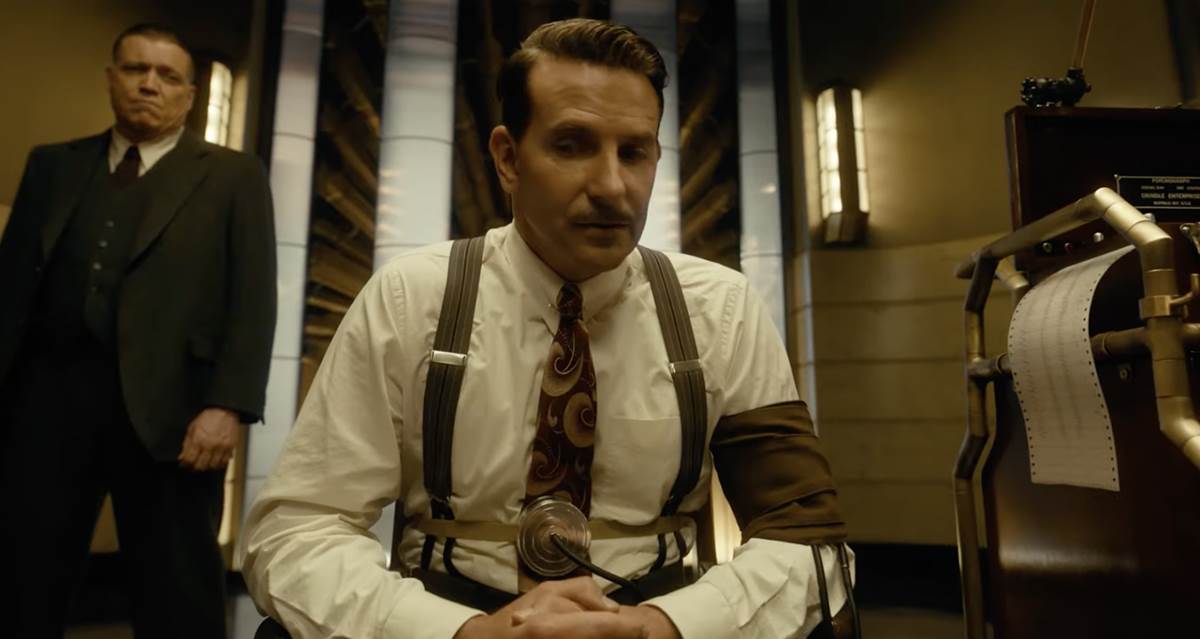