With Avengers Campus now open at Disney California Adventure, fans in France have patiently been waiting for their Campus to be complete. Well, it seems it won’t be too much longer as the new area is set to open at Walt Disney Studios Park next summer. 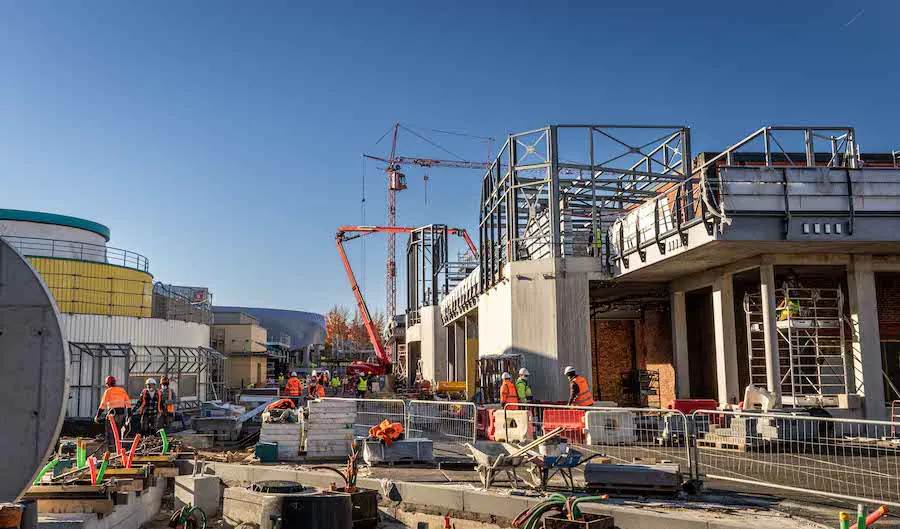 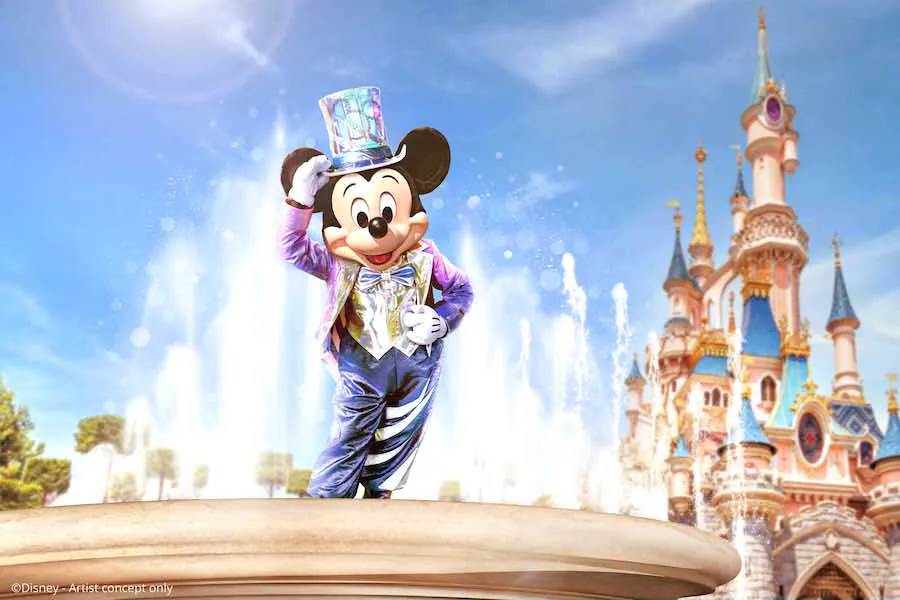 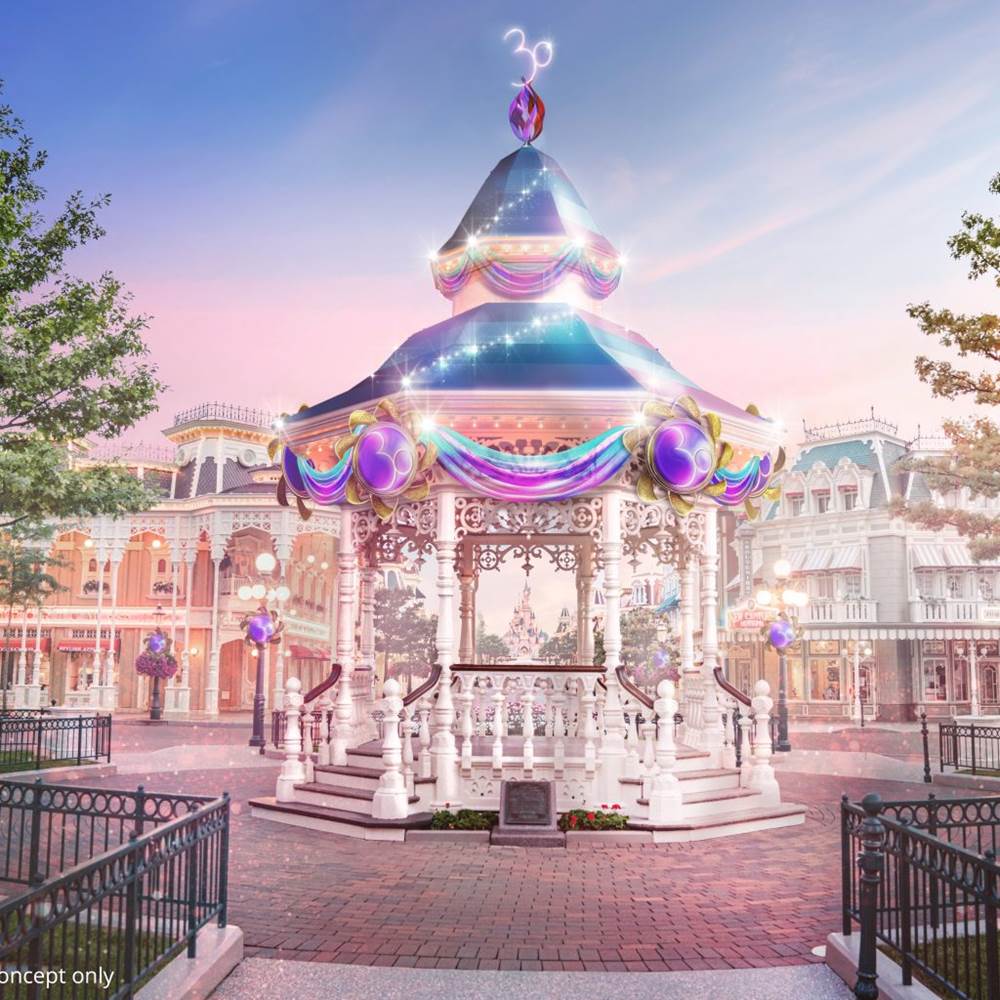