Today at Destination D23, the line-up for the Disney on Broadway concert series part of the EPCOT International Festival of the Arts was unveiled. 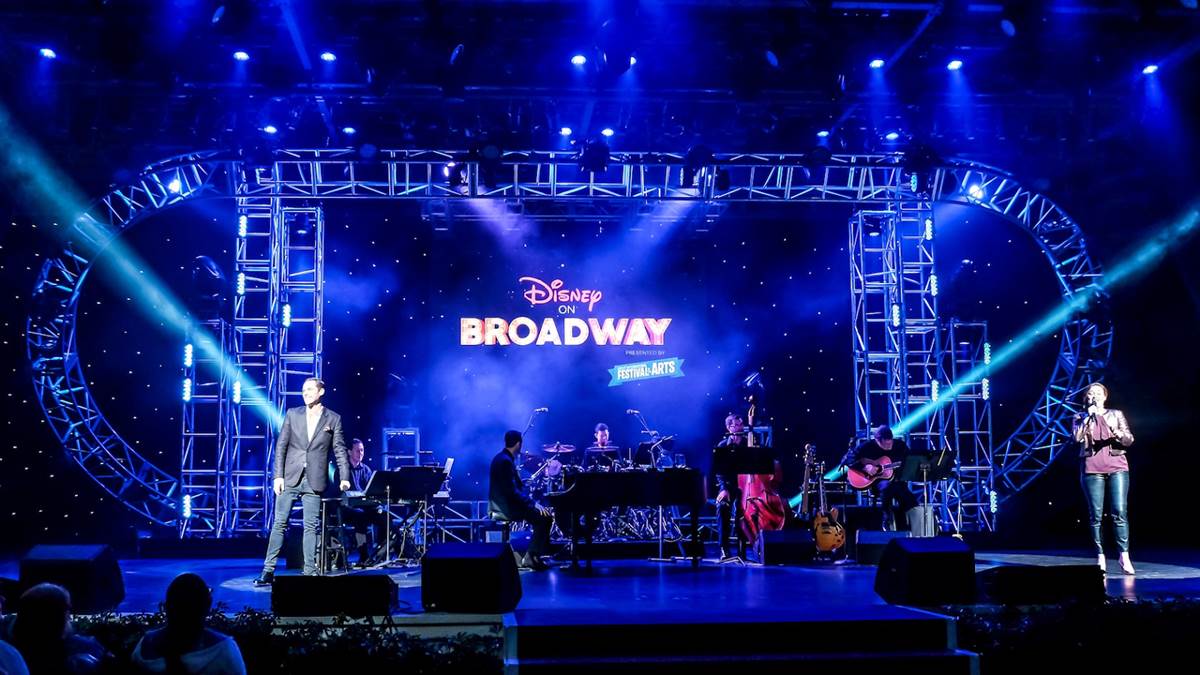 Kerry Butler (Beauty and the Beast) and Telly Leung (Aladdin) 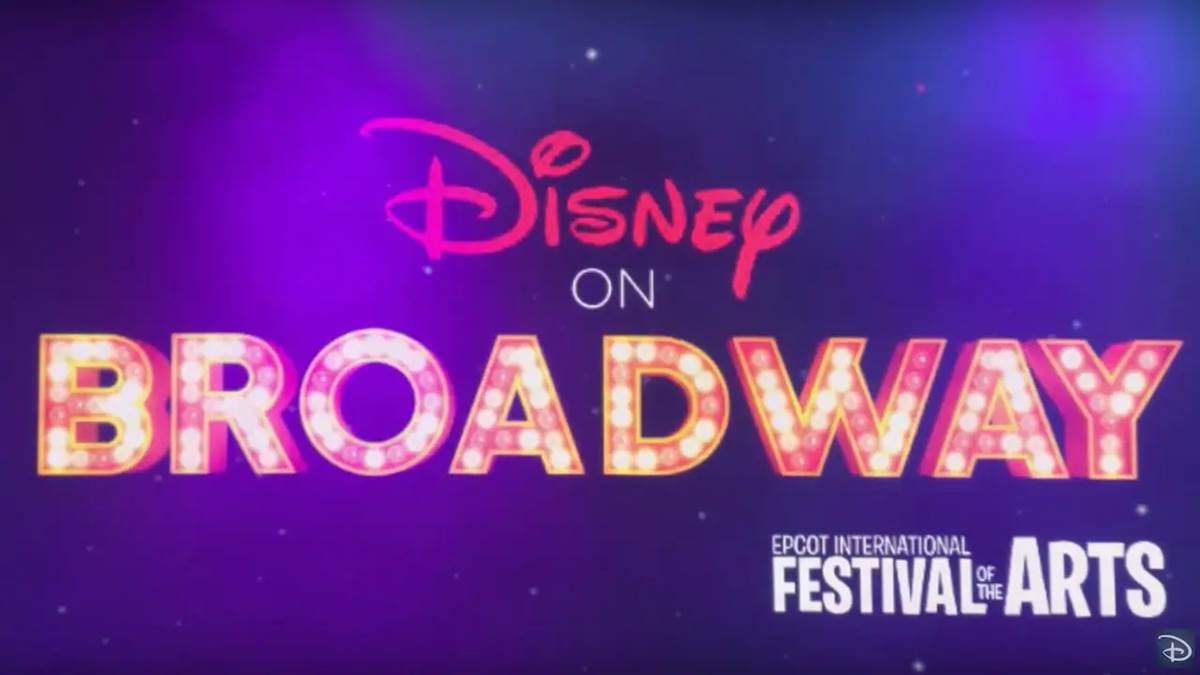