On Friday, Hulu began informing Hulu + Live TV subscribers that beginning December 21, their subscriptions will now include access to Disney+ and ESPN+. As to be expected with a move like this, there has been a price increase. 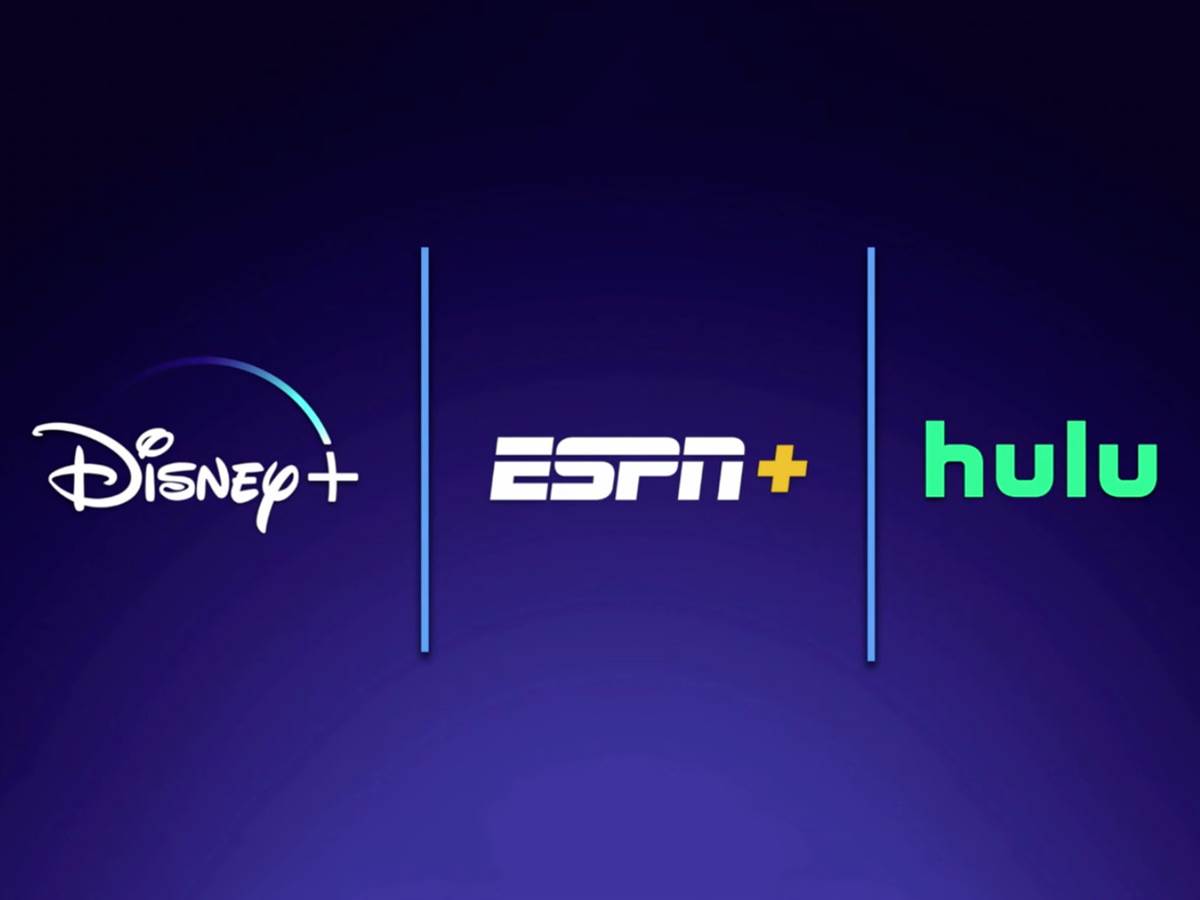