Gameloft, a leader in the creation and publishing of games, is thrilled to announce that LEGO Star Wars: Castaways is now available exclusively for Apple Arcade. 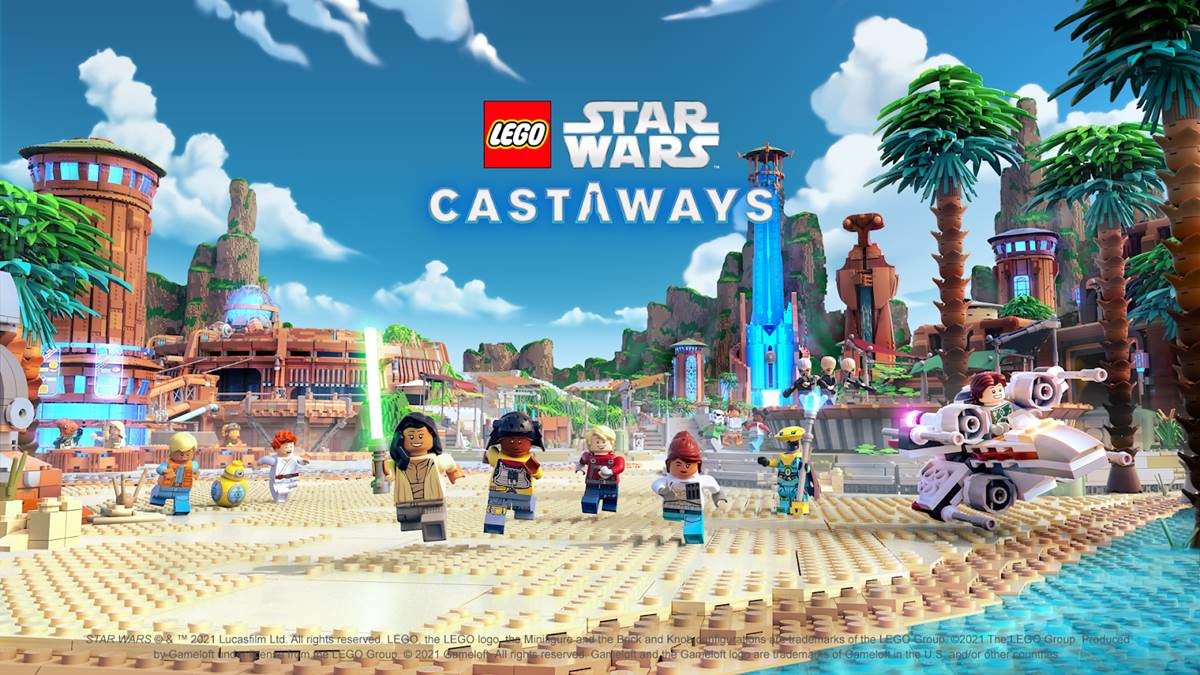 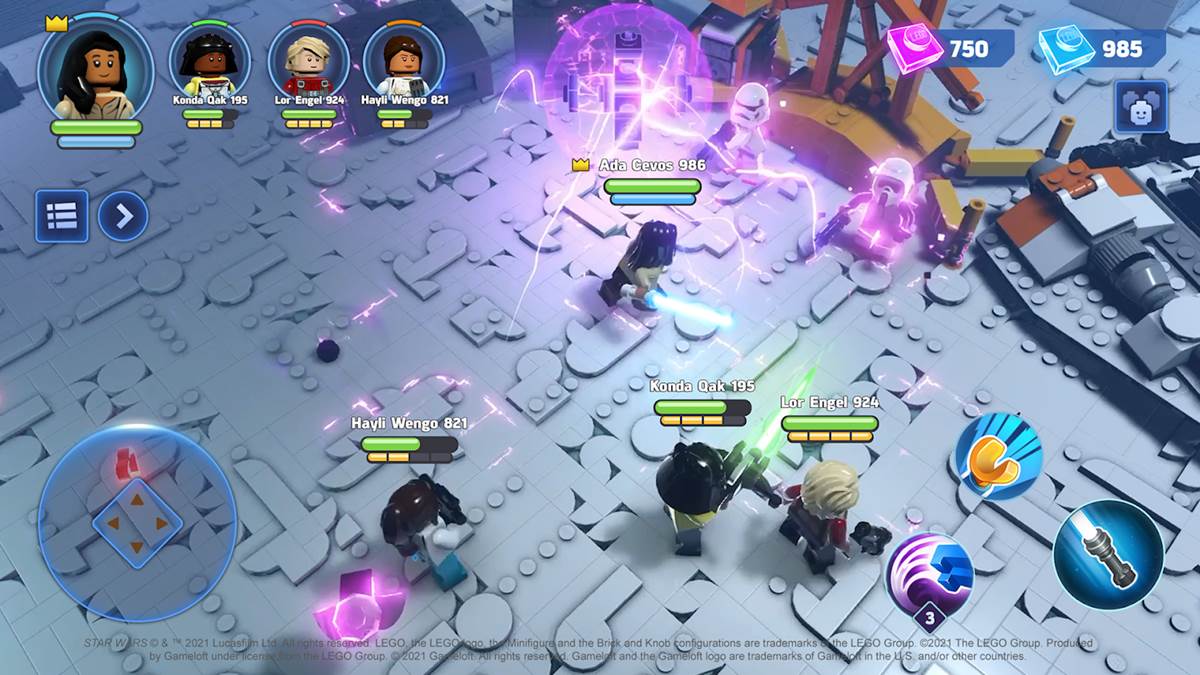