ABC’s long-running family comedy Black-ish returns to the network in January for its eight and final season, and in anticipation of the premiere, ABC shared a new poster featuring the entire Johnson crew. 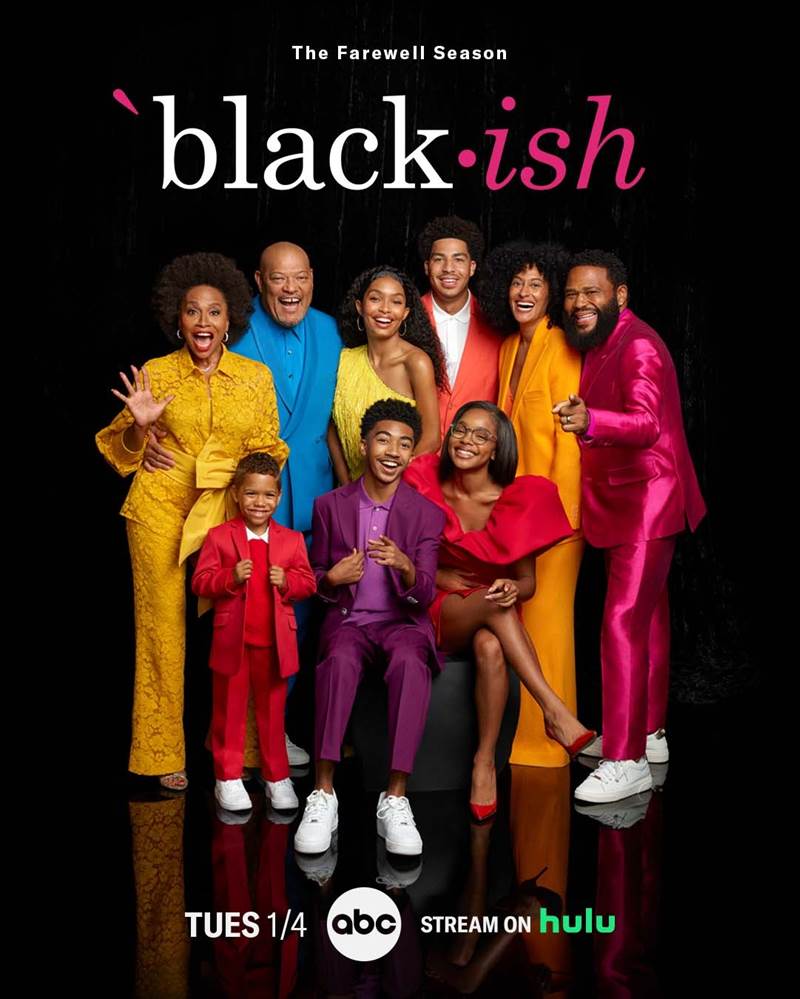 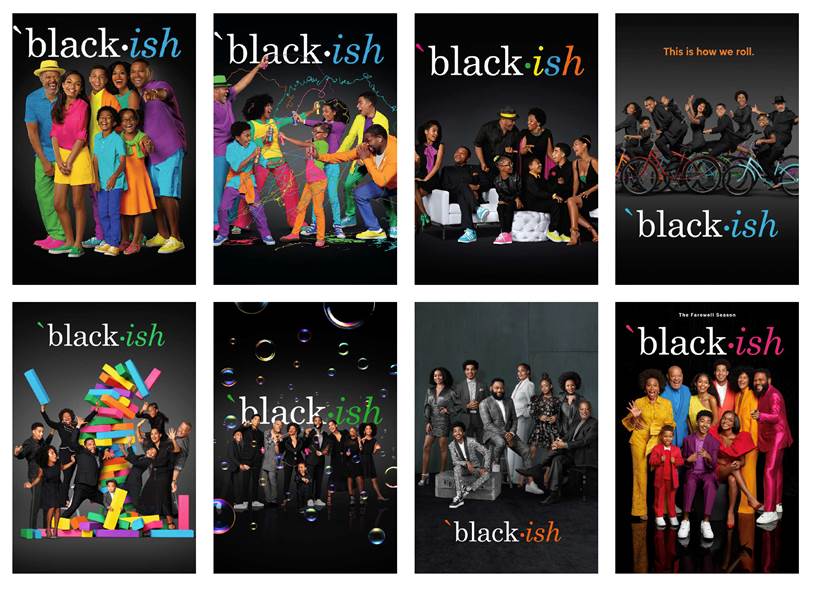 ABC also Tweeted a video of the posters showing how the family has changed over the years.

They've been here for you season after season. Join #blackish for the Farewell Season on Jan 4 on ABC. pic.twitter.com/dBd5fRB5tn