Last night, the defending Super Bowl champion Tampa Bay Buccaneers took on the New York Giants on Monday Night Football on ESPN. And while the game itself may not have ended up being all that exciting, the introduction from Hawkeye stars Jeremy Renner and Hailee Steinfeld certainly got fans amped up. 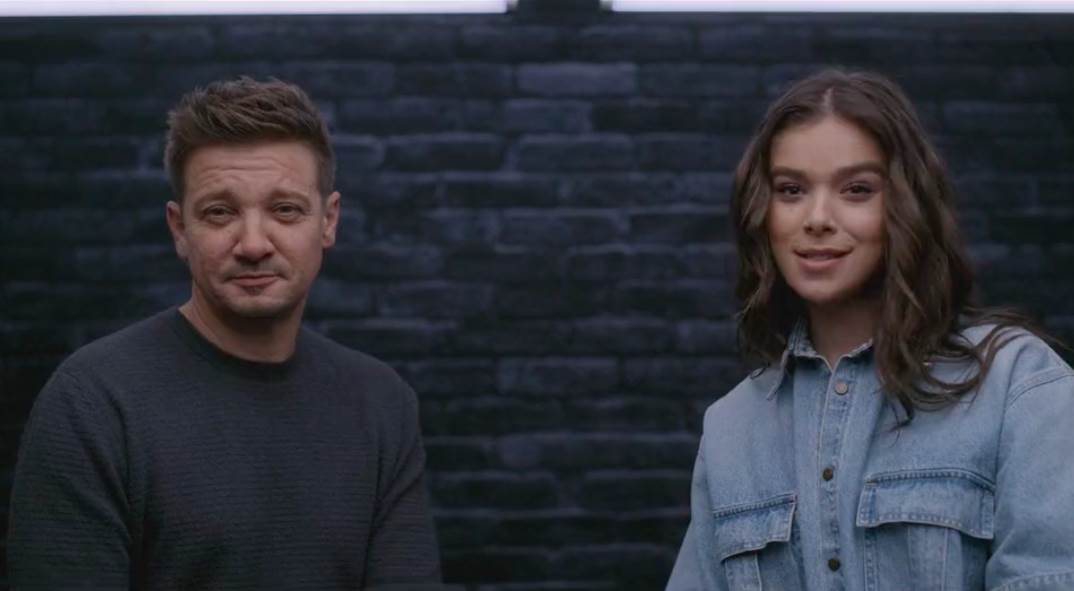 "In this line of work, precision is everything." 🎯 #Hawkeye