From Marvel Studios’ Hawkeye, now streaming on Disney+, the all-new original song “Save The City,” composed by Marc Shaiman with lyrics by Marc Shaiman and Scott Wittman is available today. 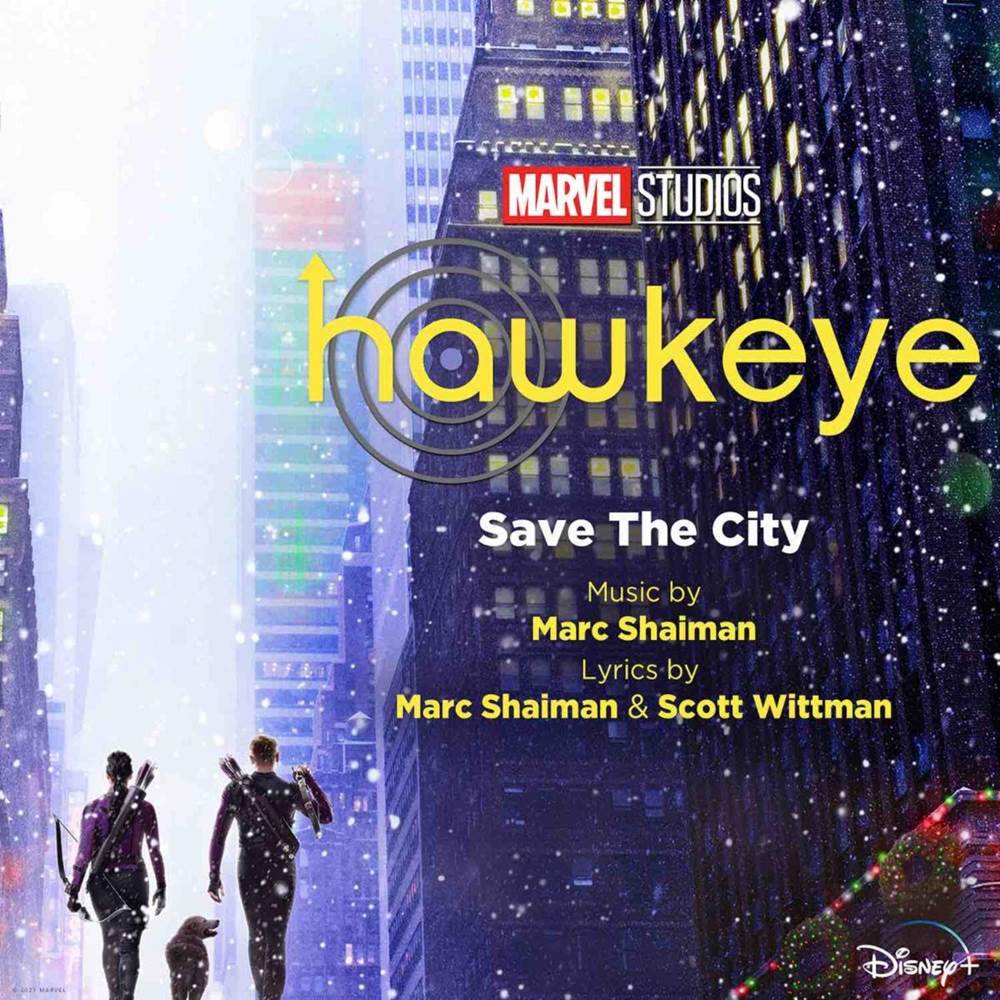 You can watch the first two episodes of Hawkeye on Disney+ now.