On the heels of the trial, Ahmaud Arbery’s Family is reflecting on his life and his mother’s quest for the truth and justice in a new two-hour episode of 20/20, set to air tonight on ABC. 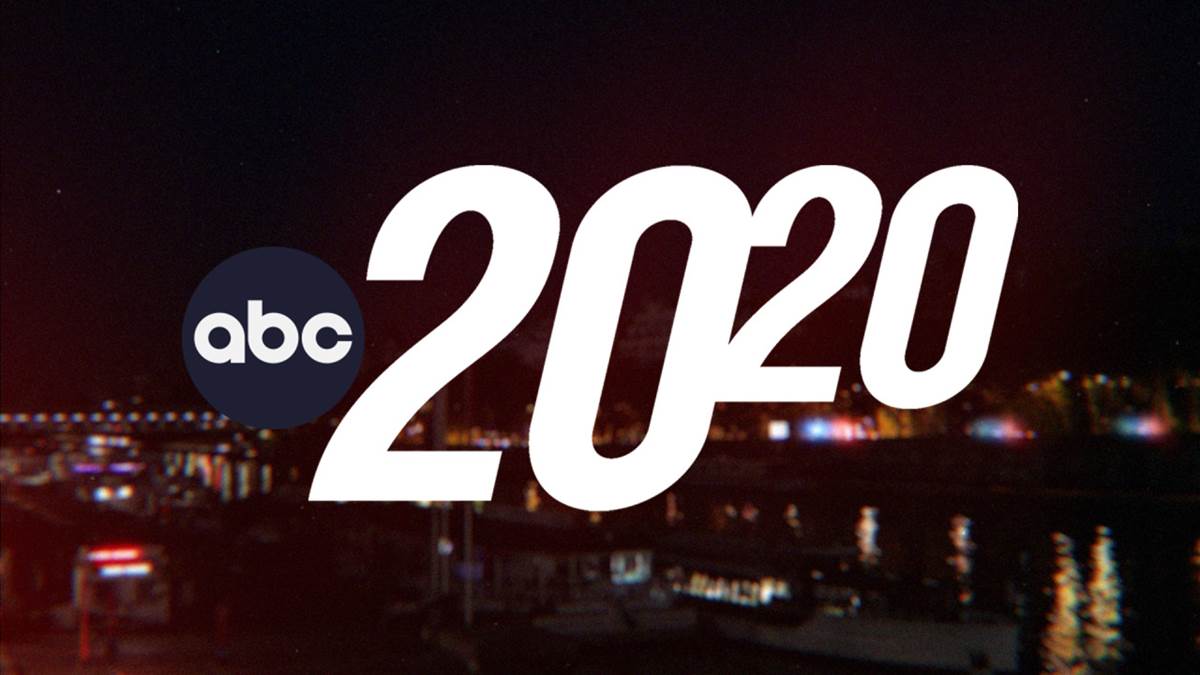