One of the most heartwarming new additions to the 5th anniversary birthday surprises at the Shanghai Disneyland Resort has just opened, the CookieAnn Bakery Café! 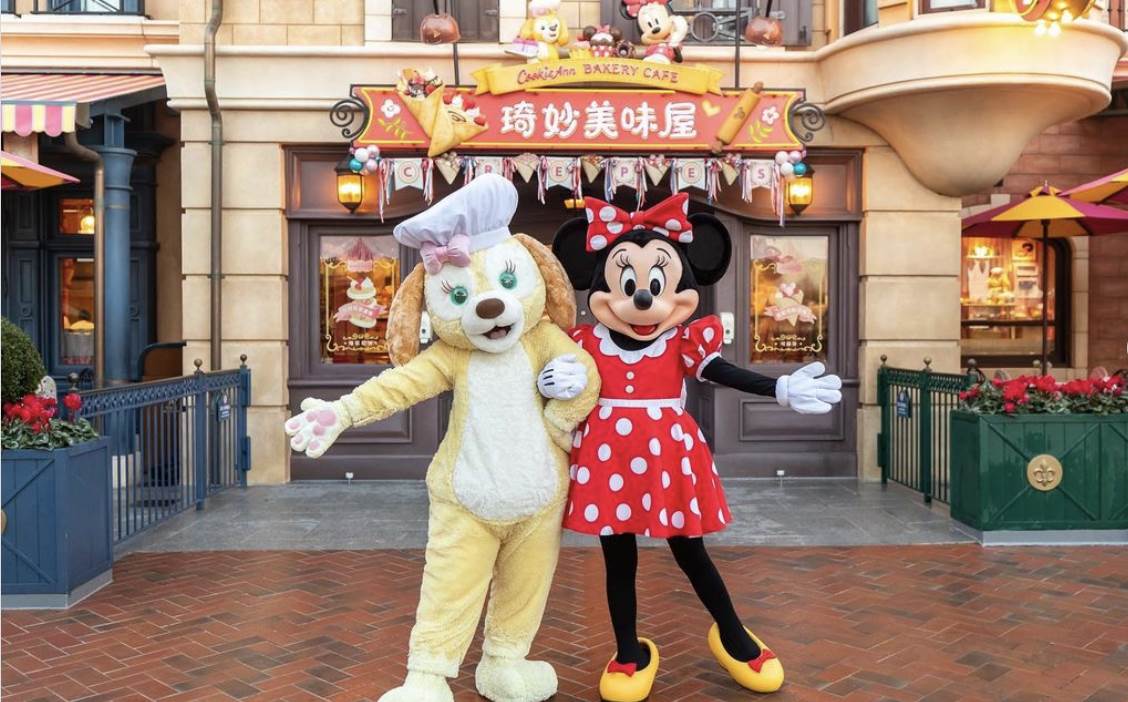 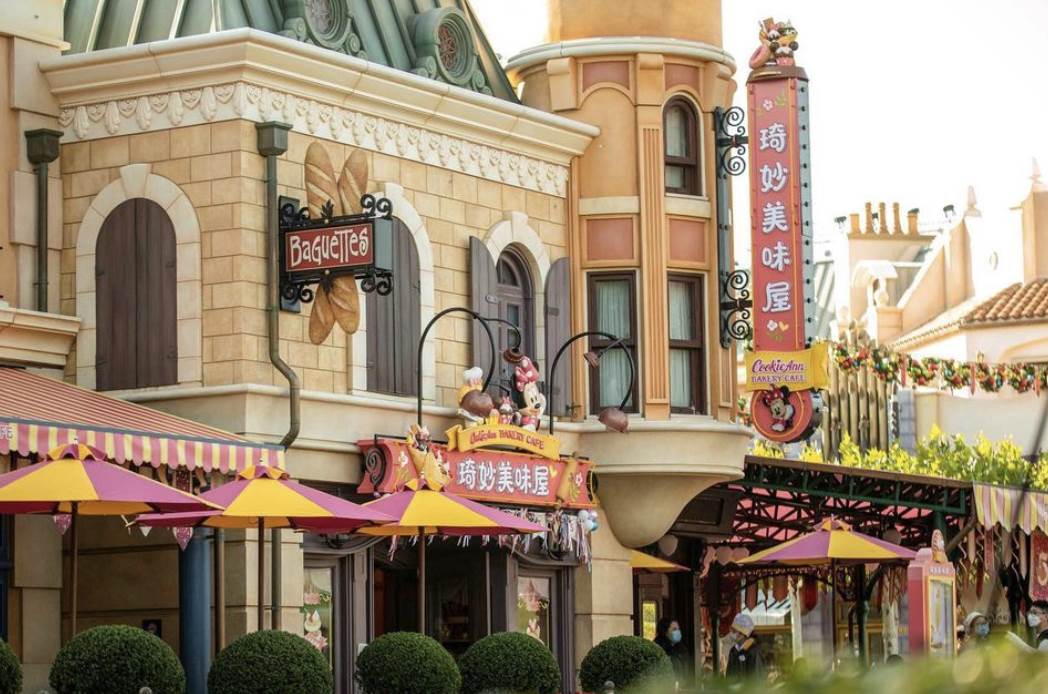 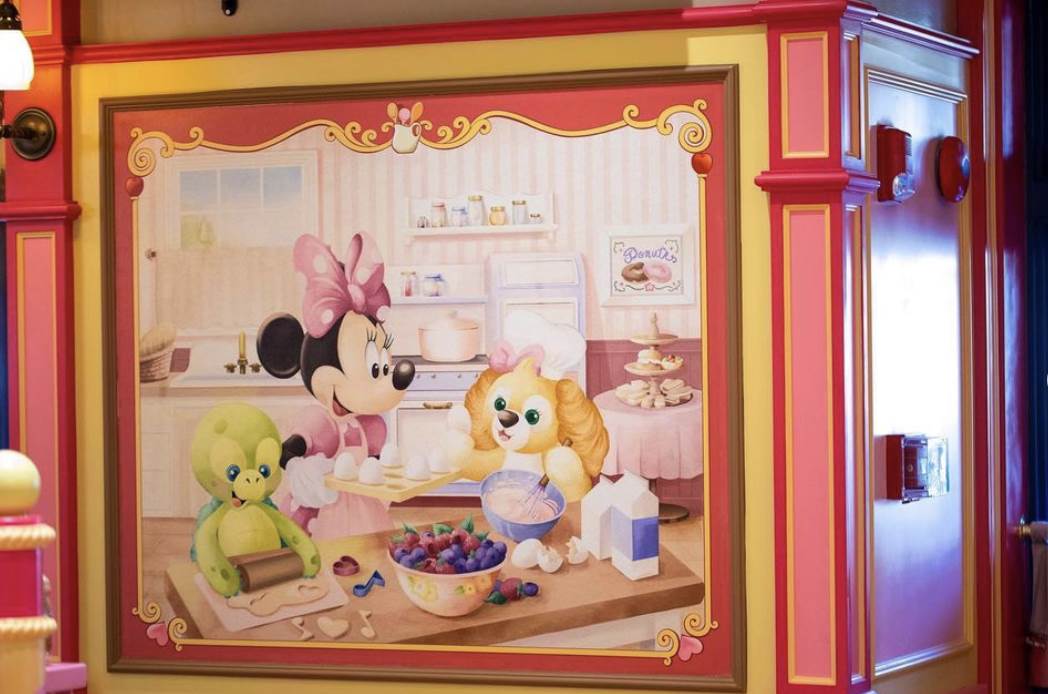 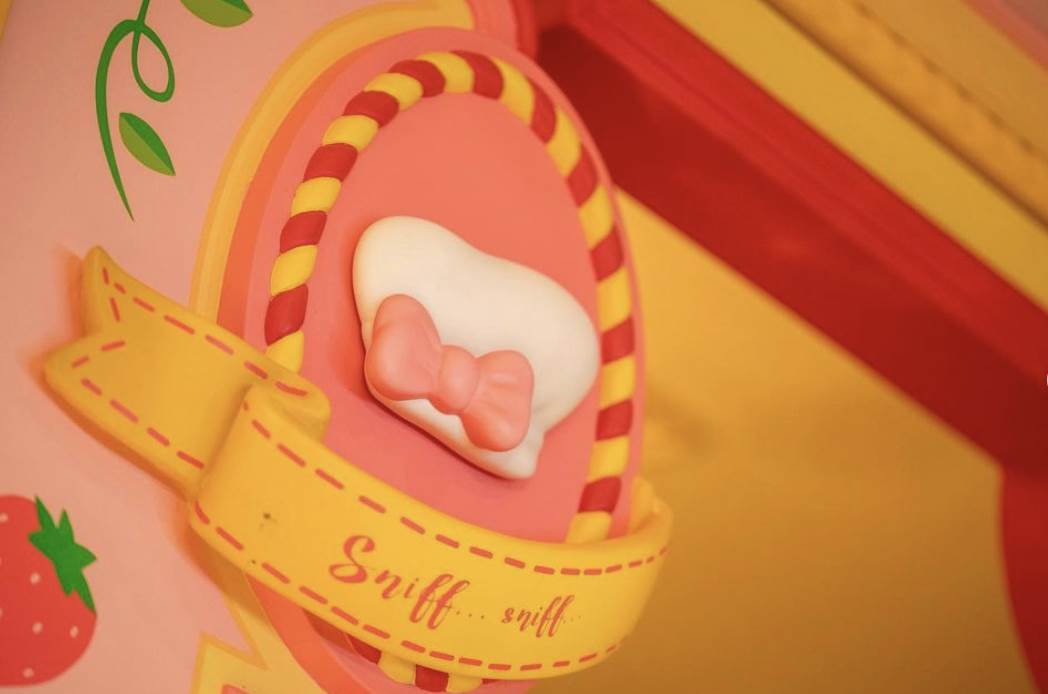 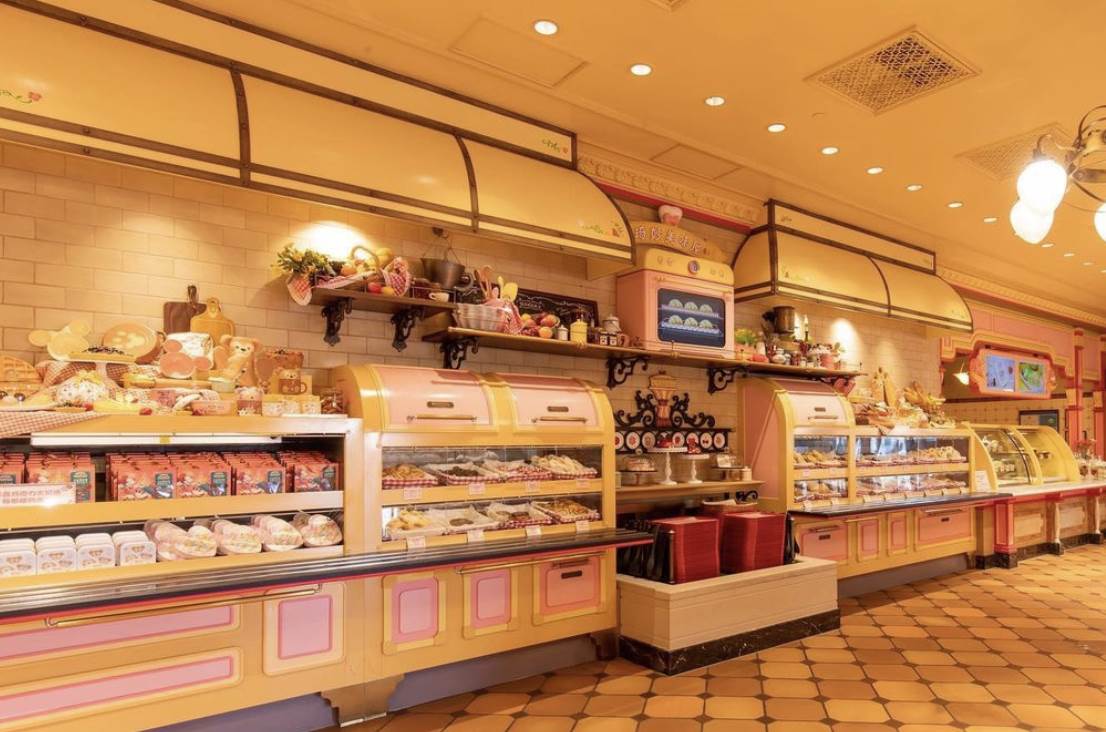