Disneyland Paris has shared a first look at some of the merchandise and food and beverage offerings coming to the park for their 30th anniversary celebration. 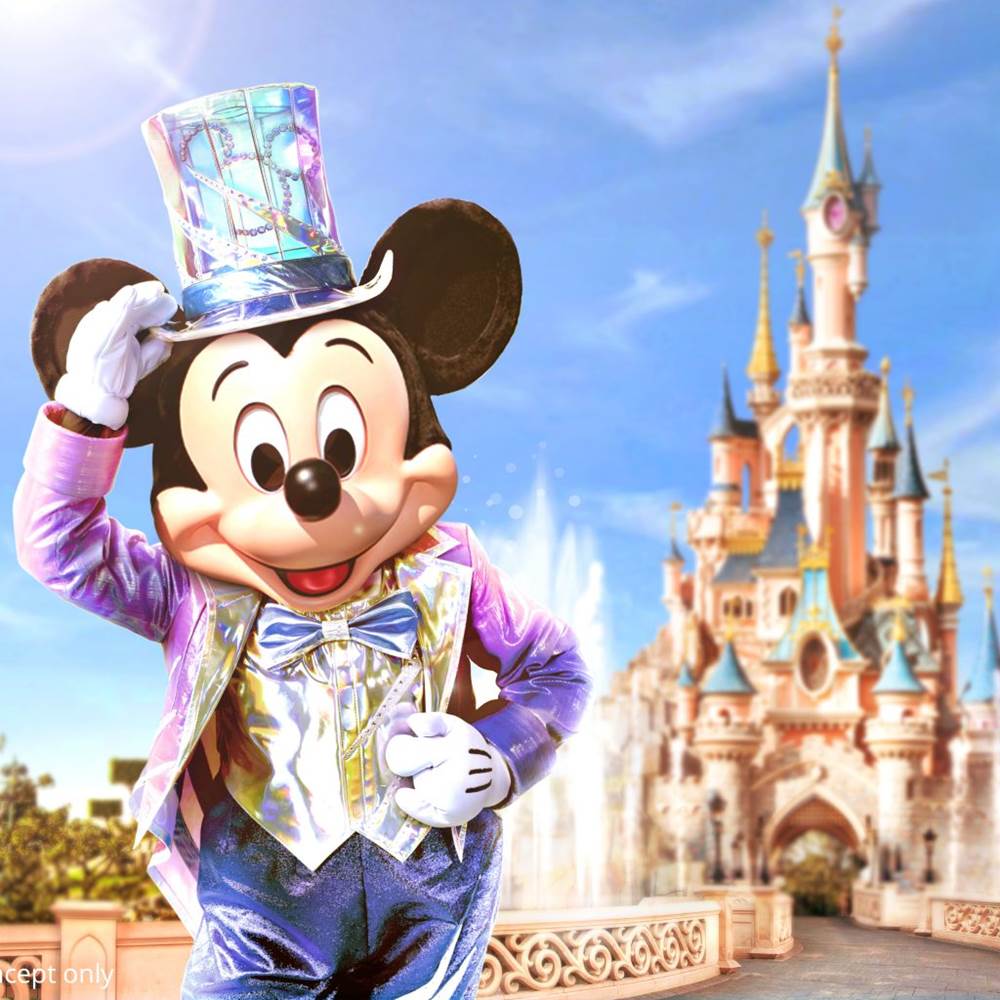 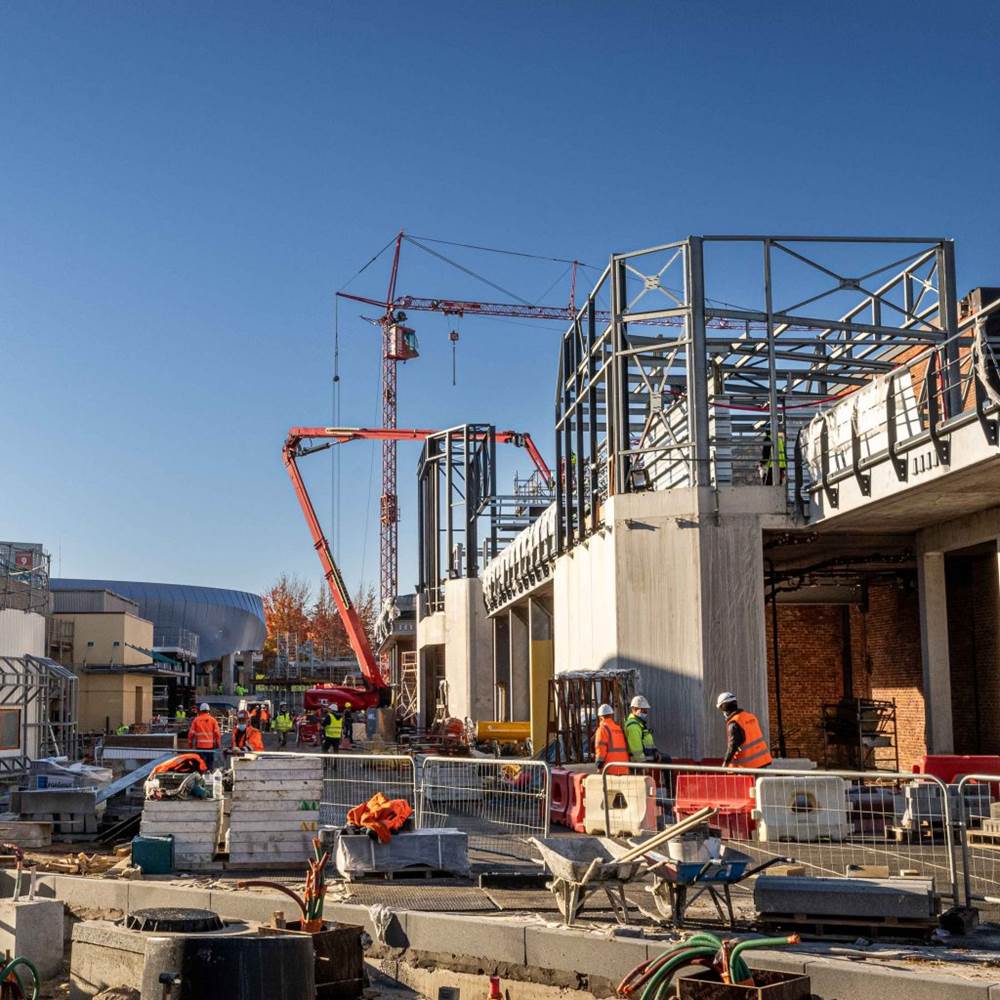