Hulu has released a new trailer and key art for their upcoming original documentary that explores the true story of a young man convicted of a murder that he committed – while sleepwalking – in Dead Asleep, set to debut on Hulu on December 16th. 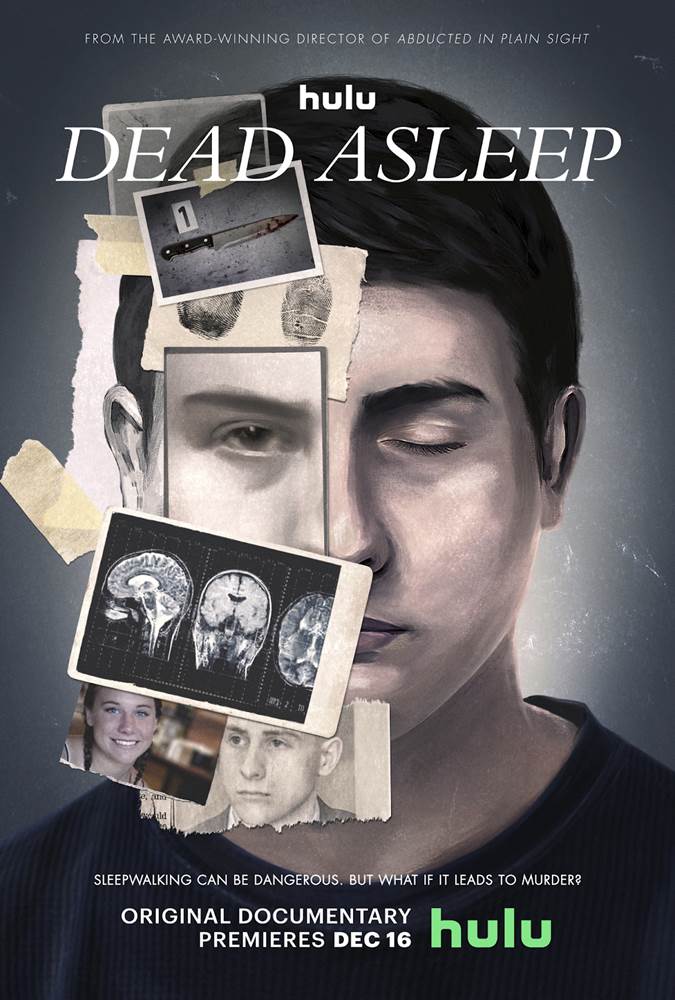