The latest episode of Marvel’s Hawkeye featured some very exciting details that connect it to the bigger Marvel universe. With the introduction of an interesting new character and the promise of more to come, “Echoes” may prove to be an important episode in this series. But it’s the connection to another Marvel series that has us intrigued the most, and it’s probably not the one you’re thinking. 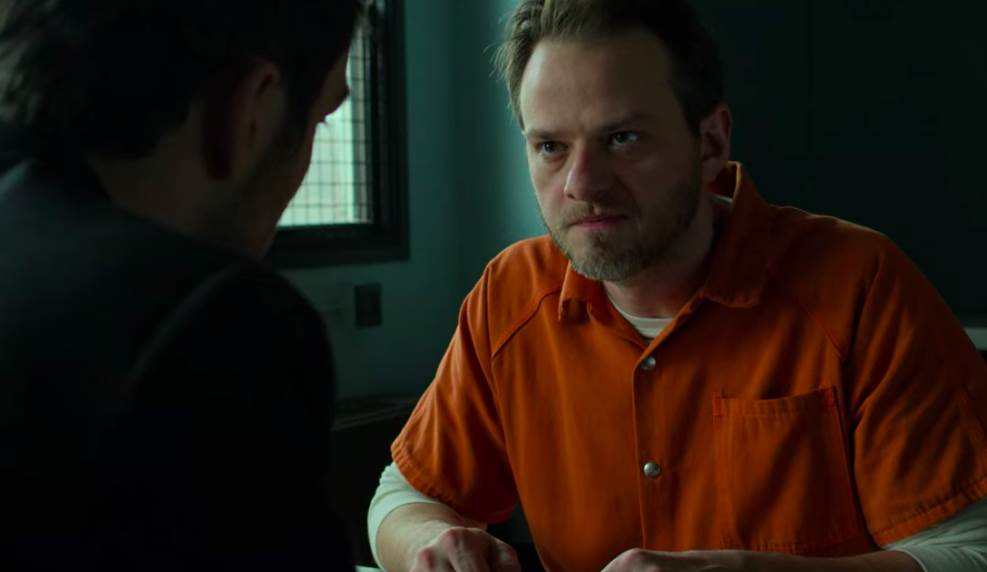 Let’s start by getting the obvious out of the way. This episode introduces us to Maya Lopez, also known as Echo. Perhaps more exciting though is the mention, and even the sight, of her “uncle.” We know this “uncle” is heavily involved in New York’s organized crime. We also know, thanks to a brief glimpse where he pinches Maya’s cheek, that he is a large man who likes to wear a nice suit. That’s right, Maya’s “uncle” is, in fact, the Kingpin, the villain we met in Marvel’s Daredevil series on Netflix. 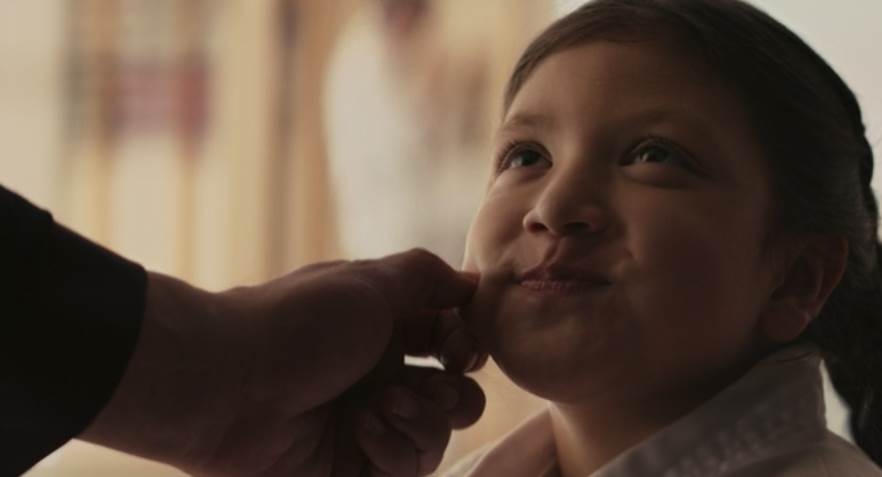 But like I said, that’s the obvious. There’s actually another connection to Daredevil much later in the episode. As Kate looks for information on Kazi and Jack in the Bishop Security database, we see several other names on the client list. One of those names is “Kemp, M.” 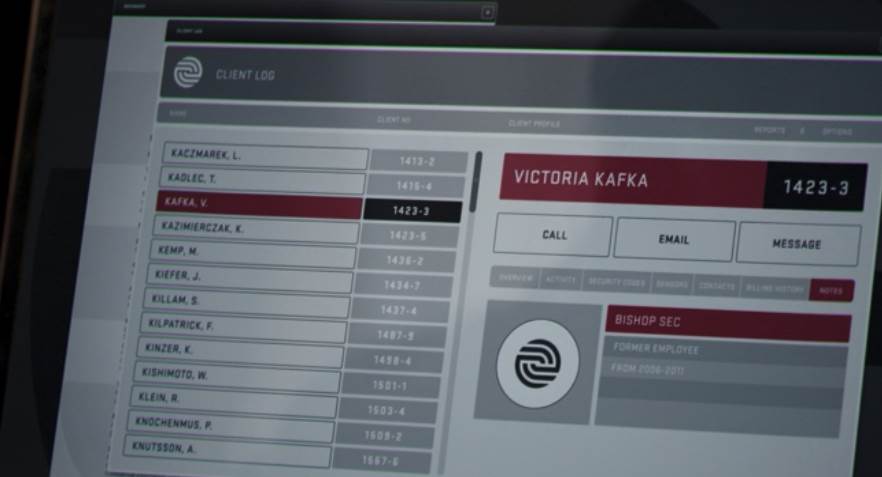 Sure, that name is possibly generic enough that any connection could simply be a coincidence, but with the way Marvel has been connecting thing in the MCU for years now, it’s hard to believe anything is a coincidence. What’s a bit easier to believe is that this is referencing a minor character we met in Daredevil.

Matt Murdock and Foggy Nelson had a client named Michael Kemp, whom we met in the third season of the Netflix series. During a meeting between the two in prison, Kemp thanks Matt for getting 16 years knocked off of his sentence. Matt tries to get information from Kemp, regarding Wilson Fisk and the Albanians. Kemp becomes apprehensive and punches Matt in the face before assuring another prisoner in the room that he didn’t say anything. Clearly, Kemp would feel threatened by Fisk and the Albanians, even after his release from prison. That makes him a perfect candidate to reach out to a private security company.

Of course, this isn’t a connection that likely would have been made on its own, but with the precedent being set by the presence of Wilson Fisk, it’s clear the MCU is pointing to this Netflix series. Now we’re just left to wonder what kind of role the Kingpin will play in this series and in the MCU as a whole. And, of course, when will we be seeing Matt Murdock pop up as well? There is a certain web-slinging superhero who finds himself in need of some legal assistance these days. Perhaps we won’t have to wait too long for Daredevil’s arrival.

Also worth noting, the first name that gets highlighted on this list is “Victoria Kafka.” While that exact name isn’t familiar, there is an Ashley Kafka who works as a psychologist at Ravencroft Institute, the asylum that houses some of the most dangerously insane villains in the Marvel Universe. This might just be planting a seed for another character we’ll meet in the future.