PGA TOUR LIVE on ESPN+ is set to launch next month, and will feature four new streaming feeds that more than triples the amount of live coverage to over 4,300 hours exclusive to the streaming service. 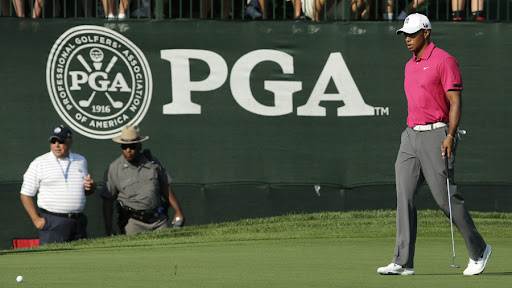