“Destiny of X,” The Second Age of Krakoa, is on the horizon! Emerging from the aftermath of “Inferno” and “X Lives of Wolverine/X Deaths of Wolverine” comes exciting new X-Men titles such as a Kieron Gillen and Lucas Werneck’s “Immortal X-Men” and exciting creative team changes for continuing hit titles such as “Marauders!” 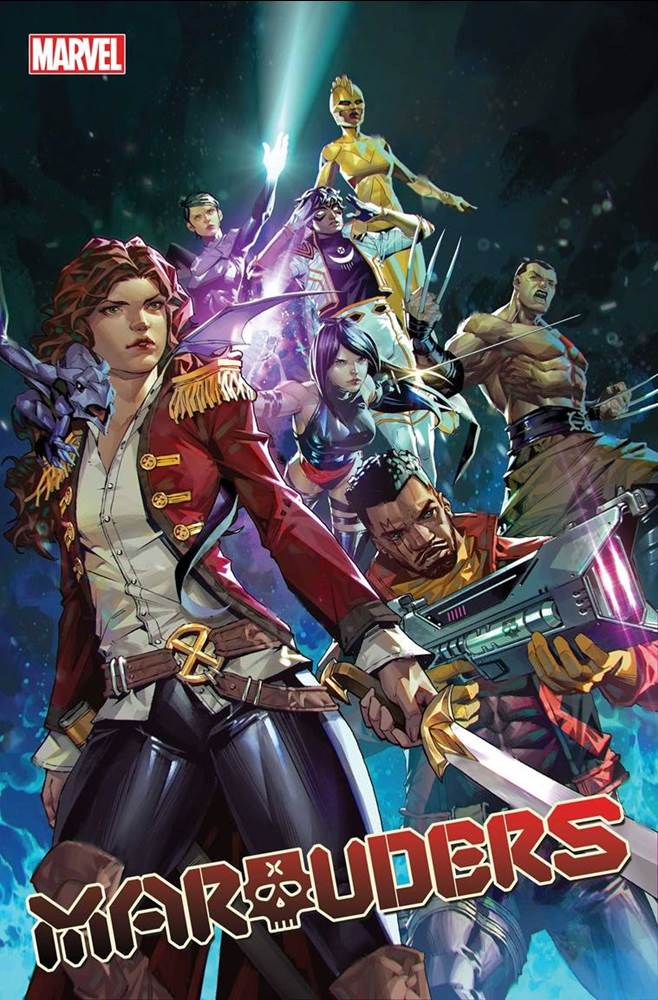