Producer Jon Landau has said that the Avatar sequels are taking so long because they developed four scripts instead of one, according to Total Film magazine. 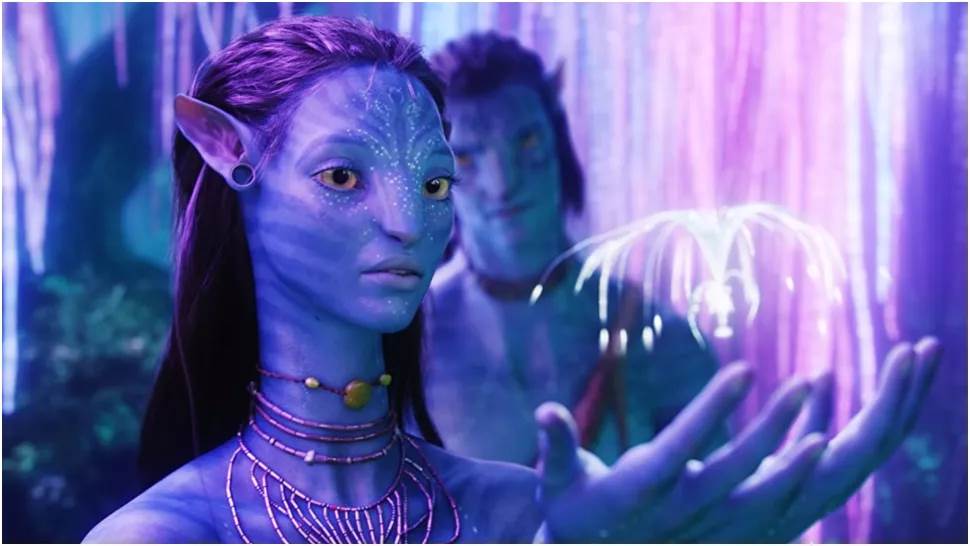