Walt Disney Animation Studios has released concept art for their 61st Animated Feature, Strange World, due out in November of 2022. 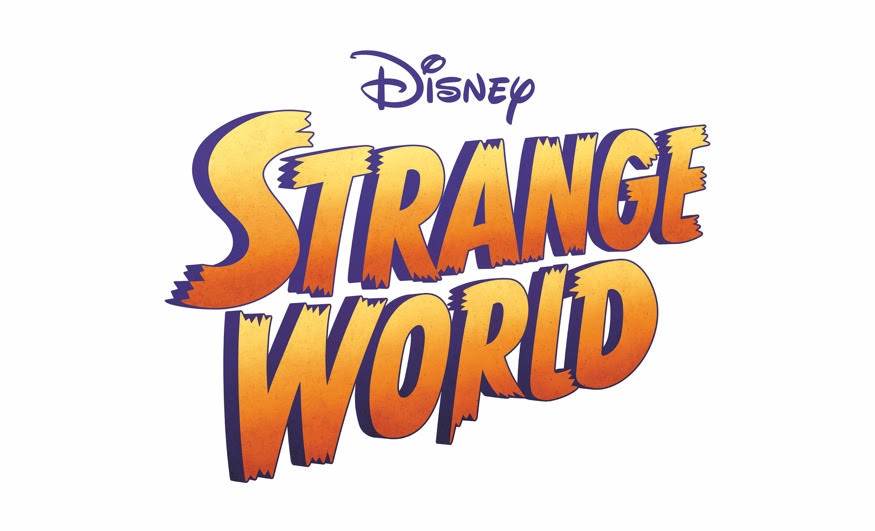 To get an idea of the personality behind the creative forces driving this movie, take a look at our interview with Don Hall, Qui Nguyen, and writer Adele Lim when discussing Raya and the Last Dragon!