According to reports flooding in on social media, there was a fire situation at the Magic Kingdom tonight. In an extremely rare sight, emergency vehicles have been spotted heading directly up Main Street USA toward Cinderella Castle. 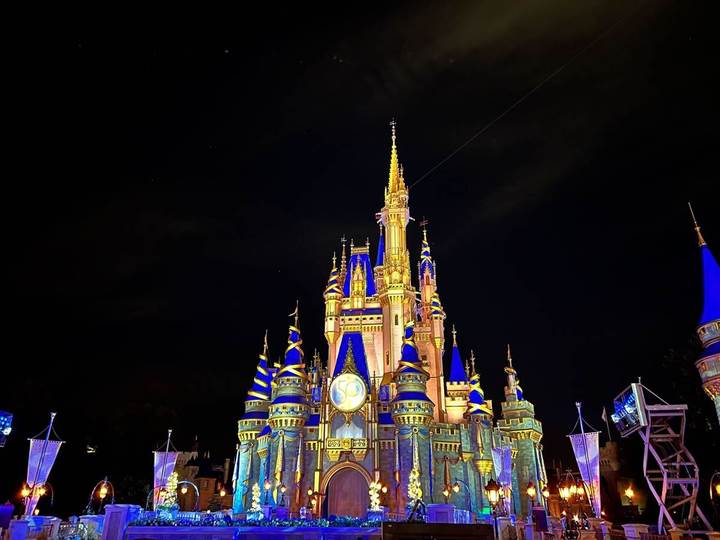 [UPDATE 12/15/21 12:40 AM ET: We have since learned that a Cast Member has been transported to a local hospital non-emergency.]

This is definitely something we have never seen in all our years of visiting The Magic Kingdom… @WDWNT @InsideTheMagic pic.twitter.com/vWR7Cdhzw5

Emergency vehicles are at Magic Kingdom, waiting on confirmation as to what is going on. @MyNews13 pic.twitter.com/ghshB3V7qz

I don't know why, but cast members just cleared the streets in a hurry for a fire truck and 2 ambulances at #magickingdom #mk #WDW #DisneyWorld pic.twitter.com/ep0y7lxy8g

Walt Disney World has issued a statement about the incident at Magic Kingdom earlier today:

“There was a small fire in Magic Kingdom. The fire was quickly extinguished by fire extinguishers. No one was hurt.”pic.twitter.com/962UWV0uSM

Stay tuned to Laughing Place for more information about this incident as we receive it.