Disneyland’s new Magic Key holder system has definitely been controversial since it first debuted this past August. One fan however, believes that its most loyal fans have been deceived by the “no block-out” annual pass. 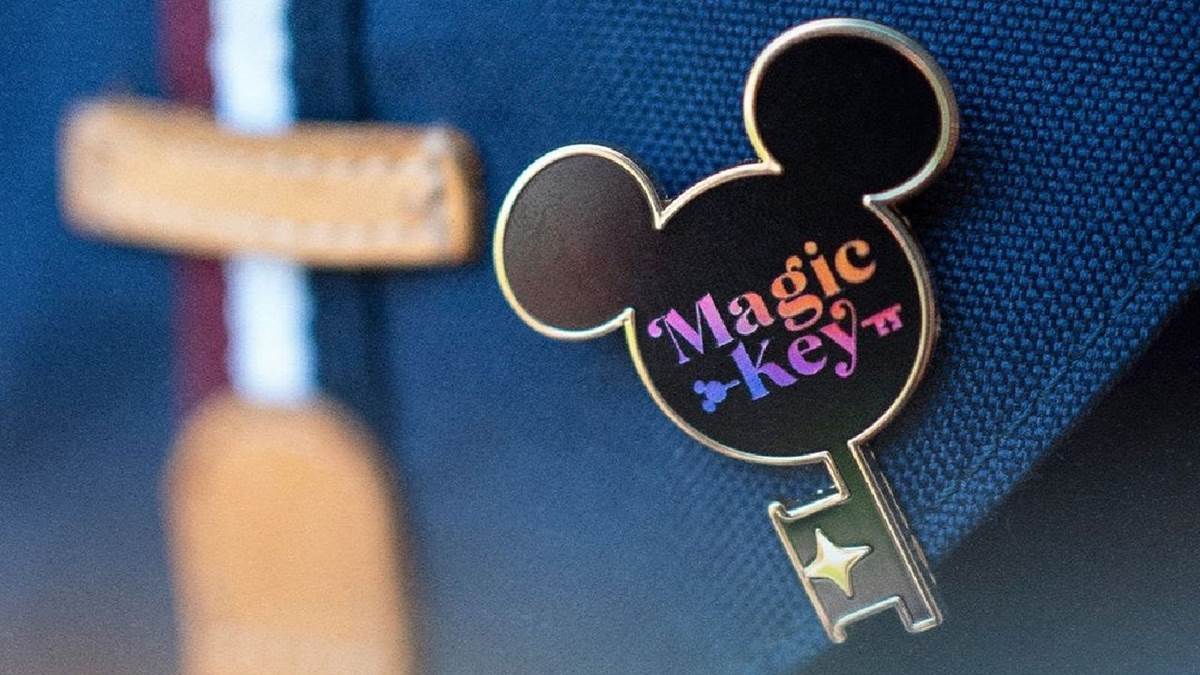 What The Suit Says: