Wolverine is about to embark on time-shredding journey across mutantkind’s past and future in “X Lives of Wolverine” and “X Deaths of Wolverine.” 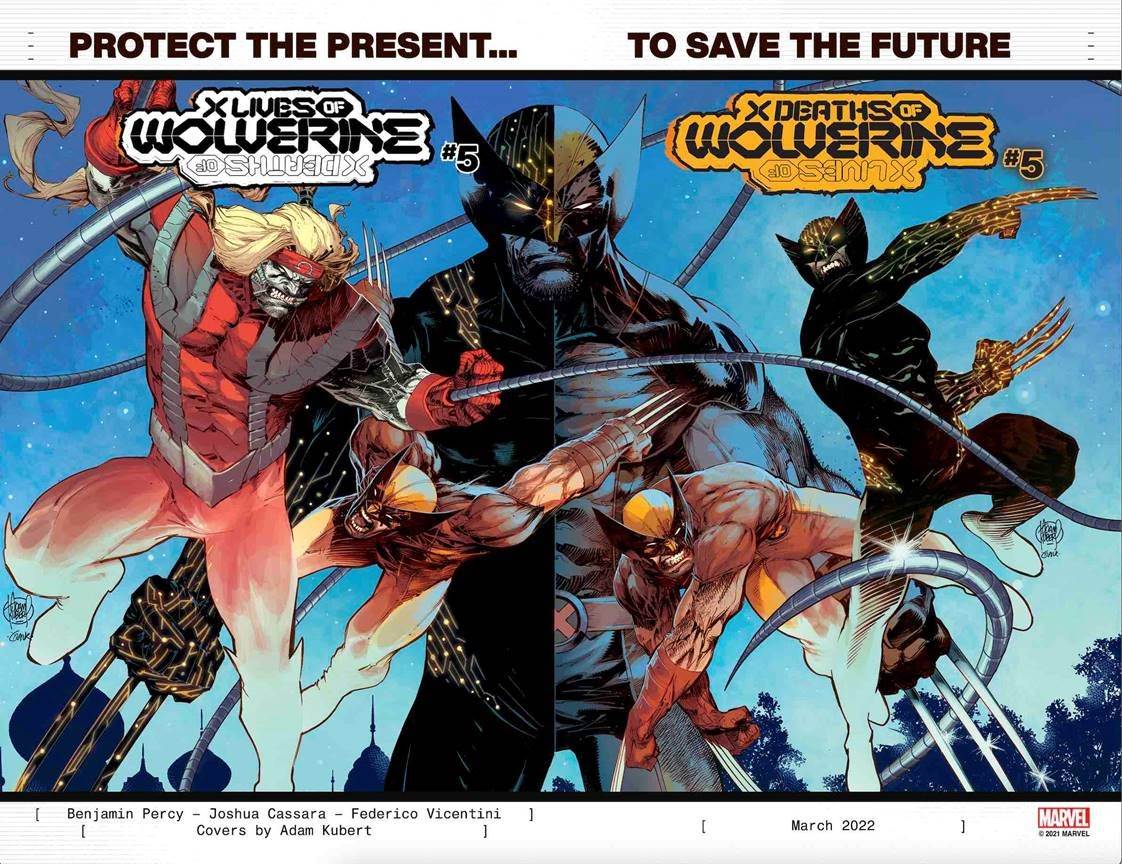