It’s once again time for a brand new episode of What’s Up, Disney+. This time, our hosts run down the #SeasonsStreamings watchlist, have a trivia showdown with Foodtastic food art experts, and so much more. 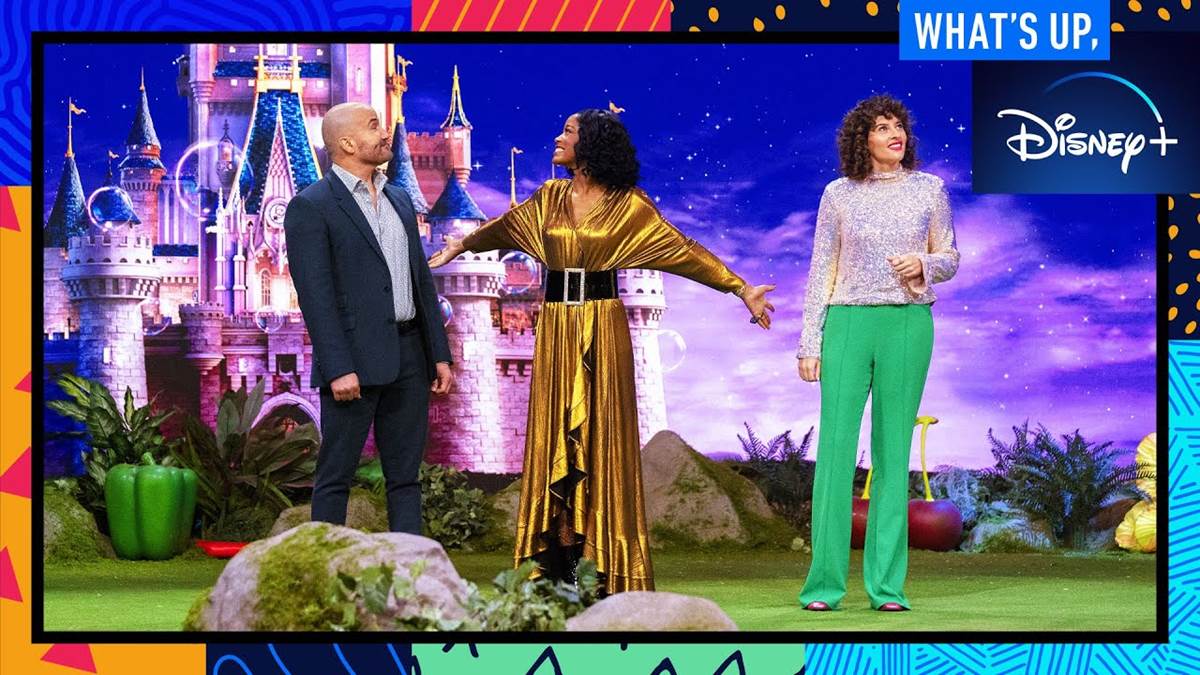