The latest installation in the Spider-Man franchise, Spider-Man: No Way Home, is now out in theaters. Now, according to Deadline, Marvel Studios President Kevin Feige has said that Disney and Sony are “actively beginning to develop” where Spidey’s story will go next. 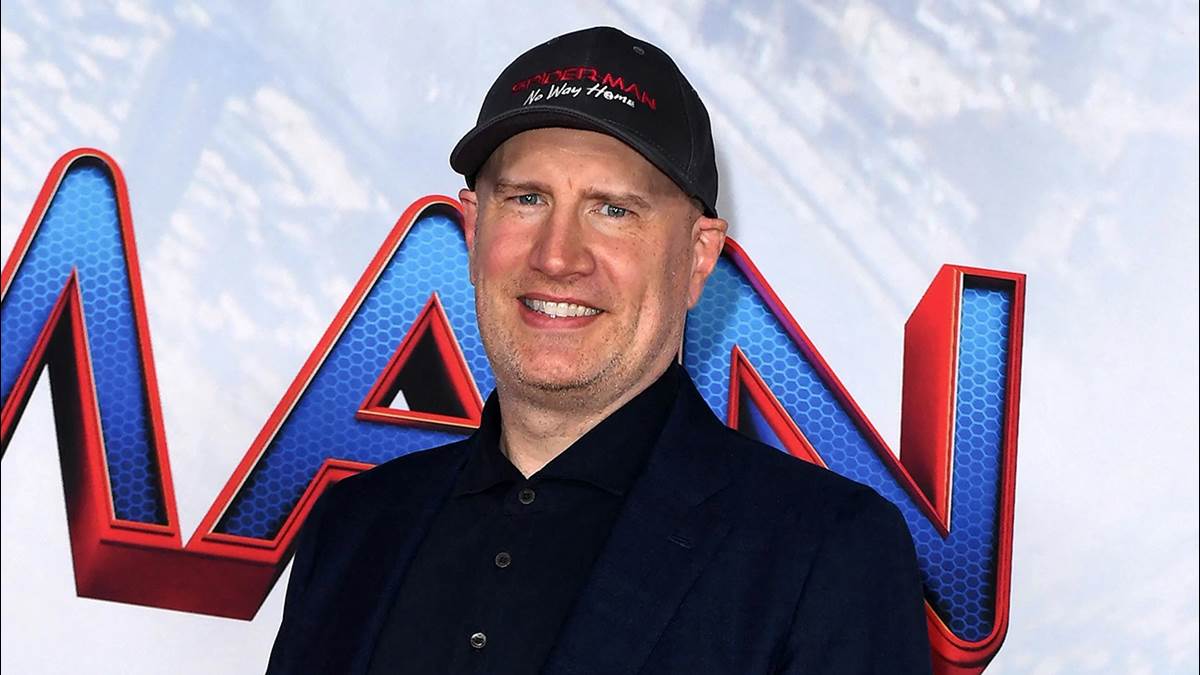