Can you believe the final episode of Hawkeye on Disney+ is almost upon us? In honor of the release of episode 6 of the Marvel show, Disney+ has released a final character poster and new featurette celebrating the return of Florence Pugh as Yelena Belova. 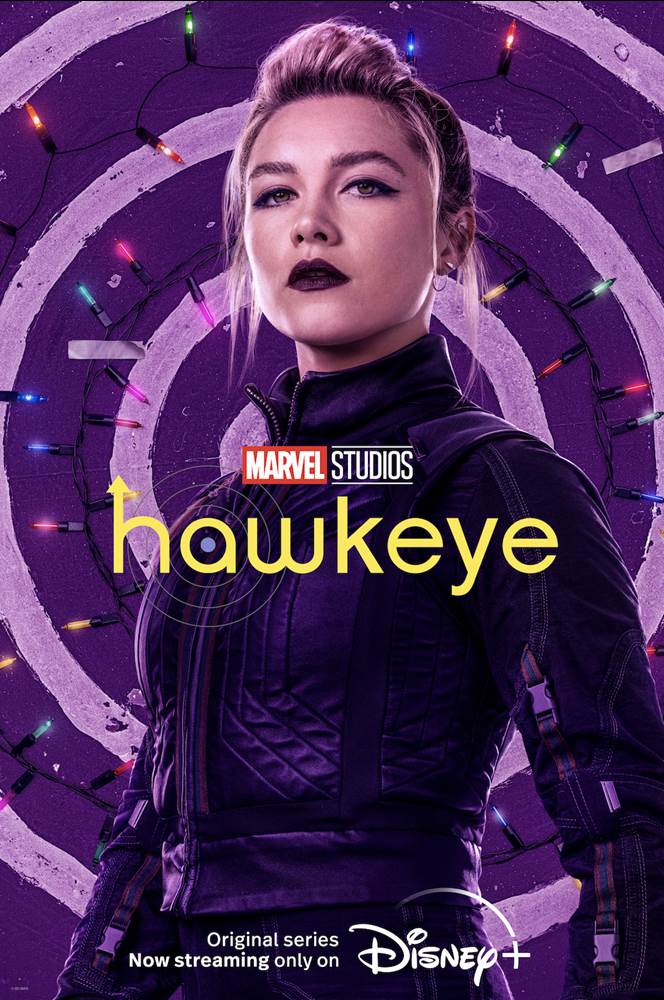