After literal years, the long-awaited debut of the third season of the hit FX series Atlanta is near, and the network has released a new teaser trailer giving us a glimpse of what to expect. 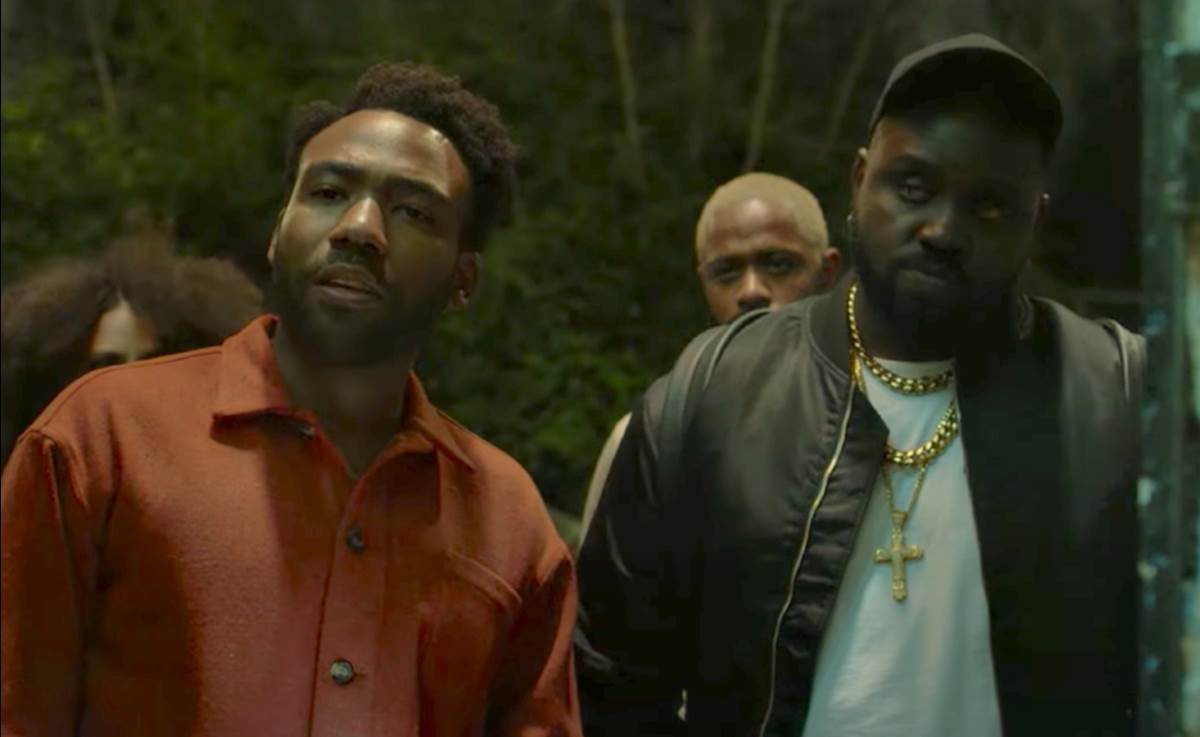