Artist and former Disney animator Wayne Thiebaud, whose luscious, colorful paintings of cakes and San Francisco cityscapes combined sensuousness, nostalgia and a hint of melancholy, has passed away at the age of 101. 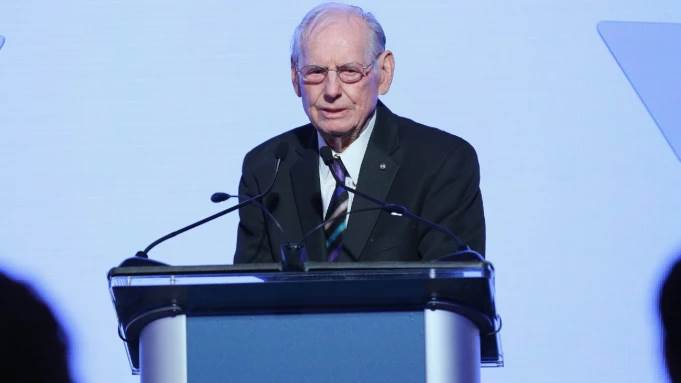