Fans of the Disney Channel original series Amphibia can still channel some of the latest season with a new album inspired by the third season of the series from a Milwaukee-based Indie Band, Oh Geeez. 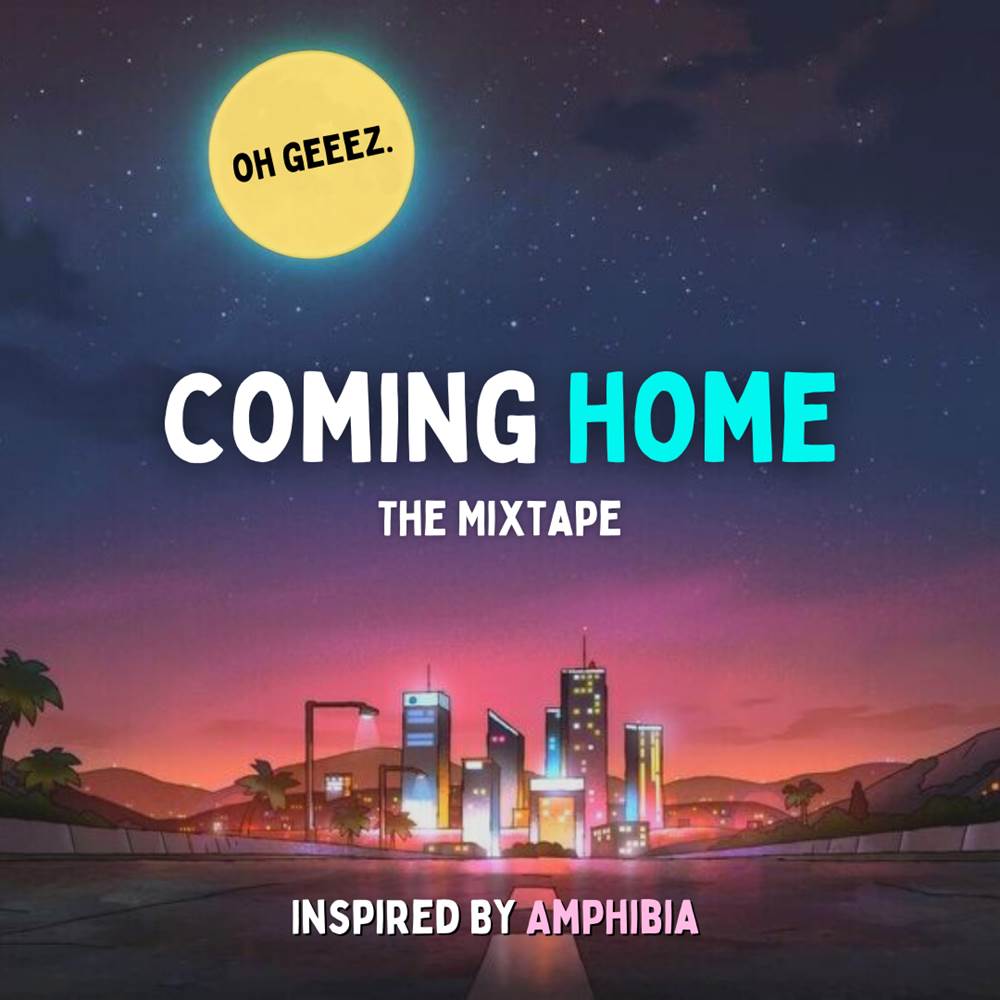