Though the new Disney+ Series is only hours old after making its debut late in the evening last night, the main title theme of the series is now available on most streaming services with official soundtracks to come early next year. 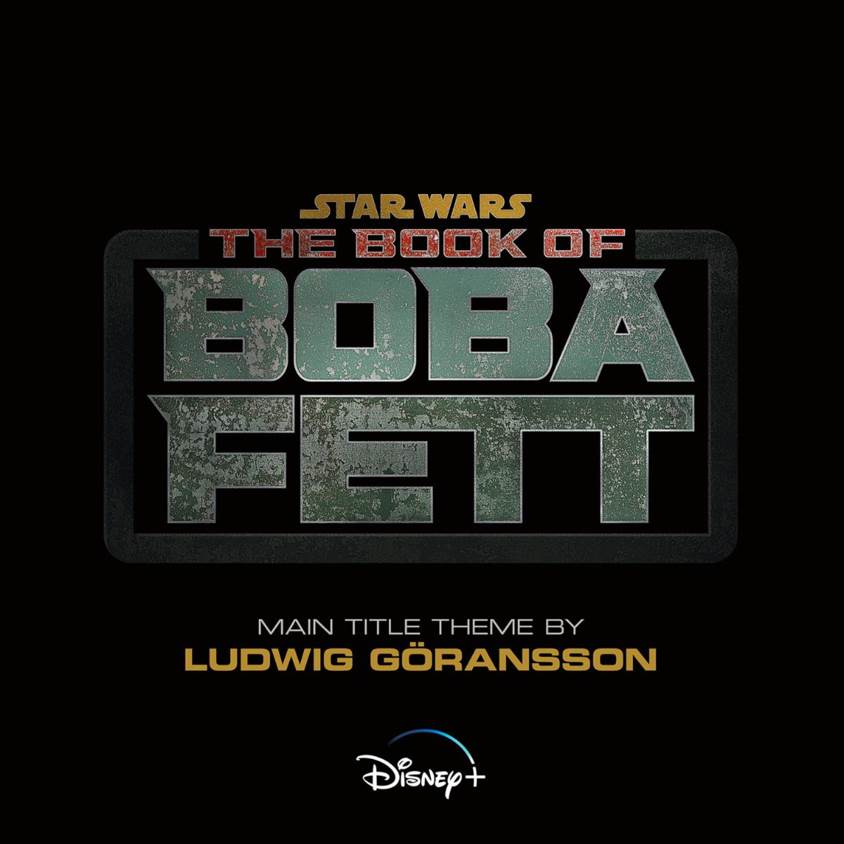