The Explorers Club restaurant at Hong Kong Disneyland has received an exciting new makeover! The restaurant that is inspired by Lord Henry Mystic’s adventures around the world and the Society of Explorers and Adventurers (S.E.A.), now features a new semi-buffet serving format with exquisite ingredients from different countries and cultures, as well as an exhibition of mementos and correspondences between Lord Henry and his international friends. 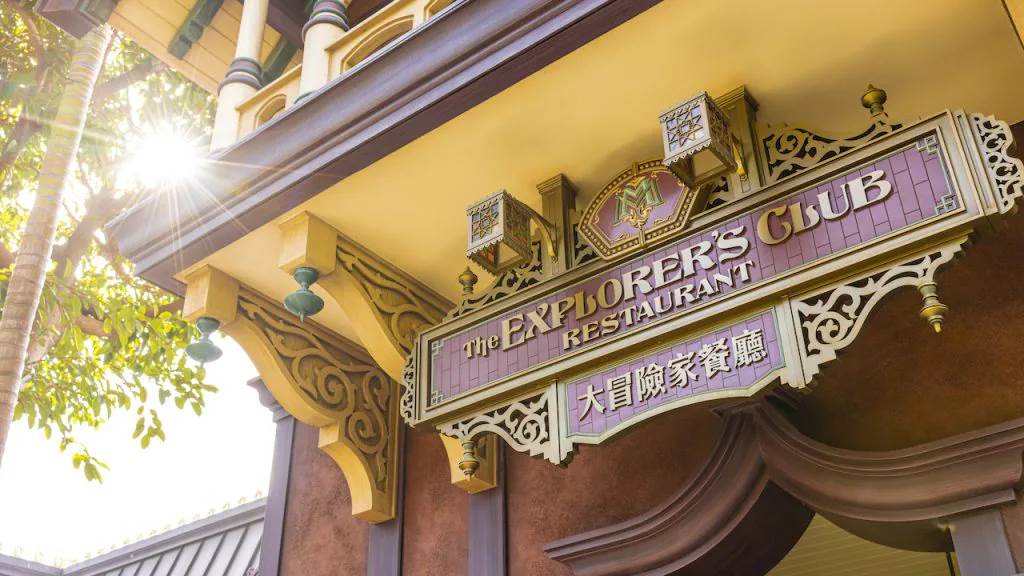 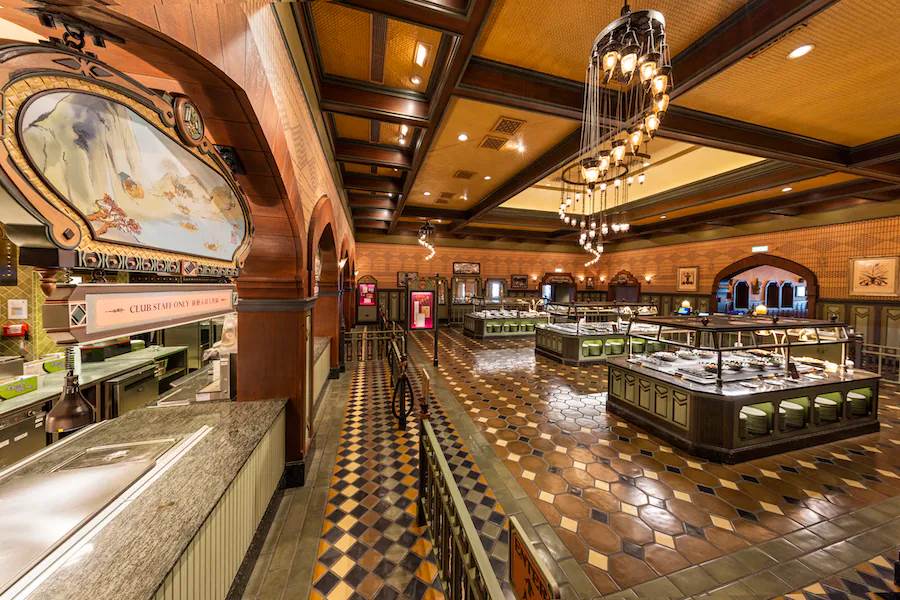 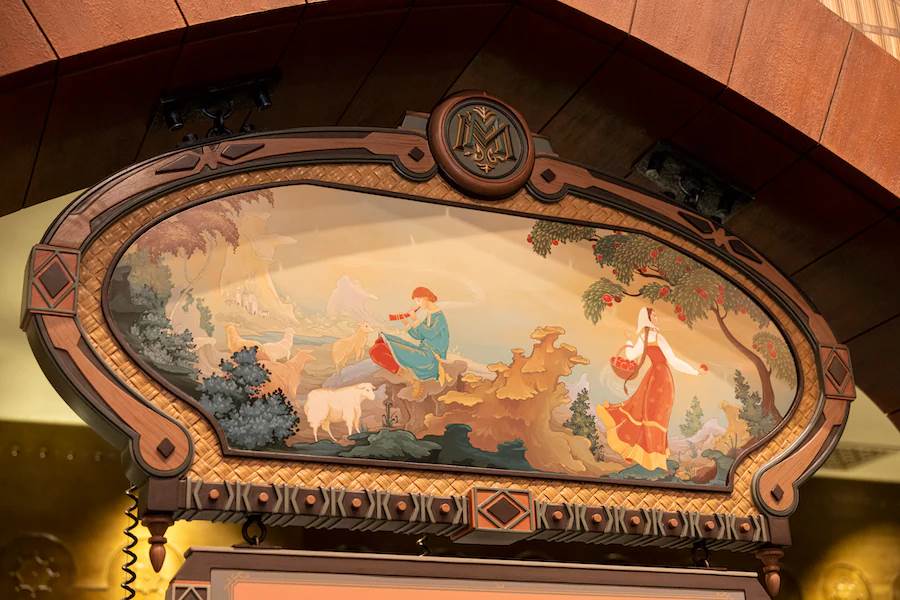